Using xPLOR600s and the right modifiers

I’ve recently written a post about my use of the xPLOR600/eVOLV200s with several different modifiers for a session. You can find that post here.

One of my clients had a concept for their upcoming publicity campaign. He wanted the shots to all resemble the Dutch Master’s style of lighting. Not too difficult EXCEPT it involved 90 musicians with their instruments along with props that include table settings, flowers, wine…you get the picture, no pun intended.

Even though I’ve shot there many times from both the house and from the backstage vom it was always done under normal house/stage lighting. He felt that the Center’s lighting designer could recreate the lighting needed for the shot. When he sent me a photo of the lighting I thought “Oh gosh that’s not going to work well. I know his stage lighting person did his best, but he doesn’t really have the right instruments to obtain the light they’re looking for.”

And photos never come with a back story. So if the light is not right no one is ever going to think “Gosh Mark must have been dealing with someone else’s lighting, that’s why the shot looks that way…” LOL yeah right it’s up to me to make sure the light looks right! After all it’s my shot!

So I decided to take four xPLOR600s, rent stands locally and fly the modifiers in checked baggage I felt I would need to do the job. Since I’d have to side light all of the musicians and keep the lights out of frame I knew I would need two modifiers that would evenly spread light, one that could throw light a long distance with pinpoint accuracy and one that would throw light a long distance, yet provide an even spread of light.

The two PCB Omni reflectors would do the job for an even light spread for the musicians closest to the strobes. One Bowens 12.5″ High Performance Reflector with Parabolic Design would throw the light over the Omnis and not bleed more light where I didn’t want it. And finally the PCB Retro Laser (sadly no longer available…) which can be focused, would throw light the furthest distance from where the strobes were placed applying light on the musicians on the right hand side of the stage with pinpoint accuracy. (Stage left/House right in stage terms) Be aware that with the exception of the Bowens reflector I have modified all PCB modifiers to Bowens mounts.

I had 45 minutes to set up the lights, determine which elevation and distance was the best and balance the lights. My partner and I communicated via cell phones/Bluetooth headsets so she could do the fine placement adjustments as I took test shots before the talent was led onto the stage. The Marketing VP was communicating with his stage manager to tell her if people needed to move slightly to avoid being in another person’s shadow or the shadow of a prop.

I was using a Medium Format Camera for this shot which was placed about 250 feet from the stage. I controlled the xPLOR600s using an XT-32C controller mounted on my Pentax 645Z. I had zero issues with transmission from the controller to any of the strobes. I was shooting tethered and the client was sitting next to me as I shot to review the images in real time. Their new CEO was also next to me and I asked her to press the shutter so she could say ‘she took the cover shot’ LOL!!!!

Using battery powered xPLOR600s was a pure godsend. The power they produced overpowered the stage lighting as I knew they would. The ability to move the lights around without concern for a power plug is epic! And even though I used the lights all day they never even came close to running out of power. But my camera went through two….

Most people don’t realize just how powerful strobes are compared to constant light. The Marketing VP commented that he could not believe I was overpowering their 5000 watt stage lights. LOL, a simple method to help him understand was to divide 5000 by 125, my shutter speed which yields 40 watt seconds of light. I was shooting the strobes at 1/8th to ¼ power which is much more bright than the stage lighting. 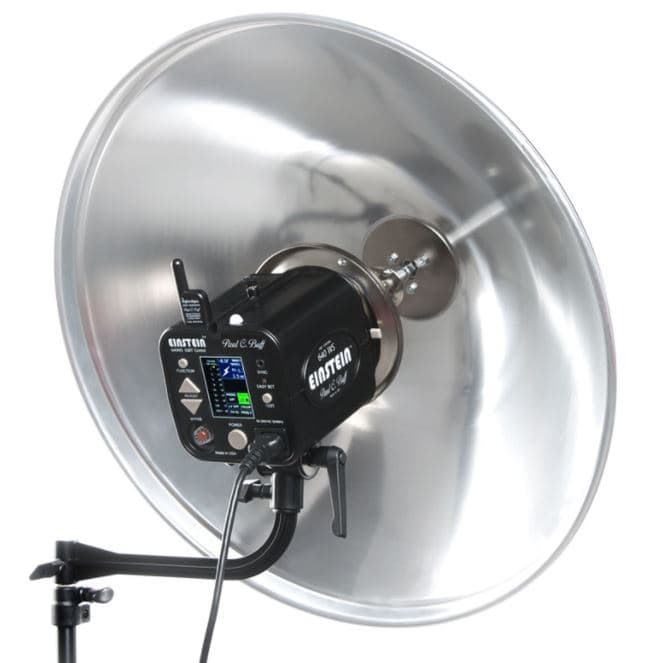 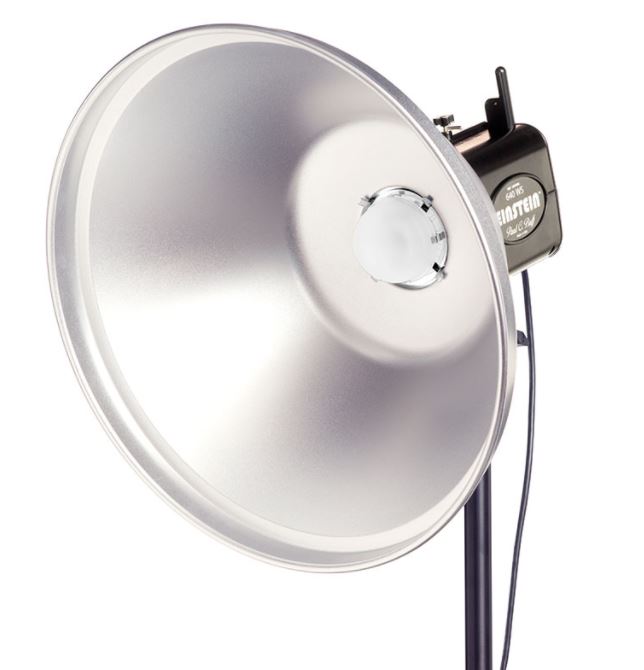 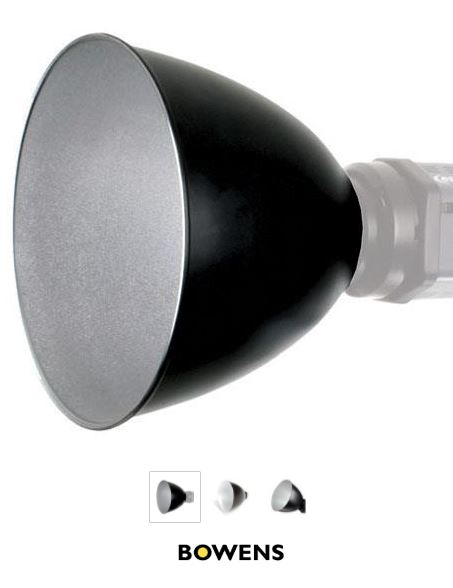 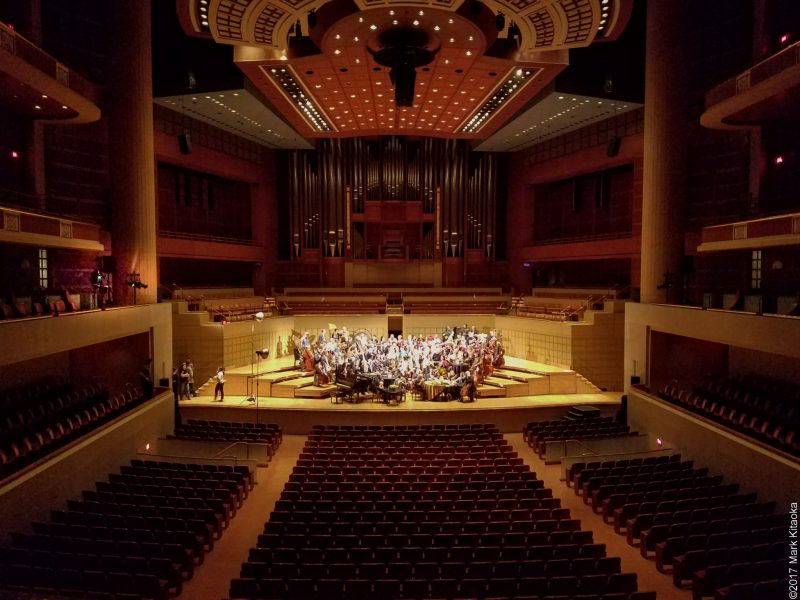 Stage lit with stage/theatre lighting. You can see my two strobes on stage using two Omni reflectors with xPLOR600s. On the left hand side on the second tier you can barely see my Bowens long throw and Retro Laser modifiers that shoot across the orchestra to illuminate the far right musicians. 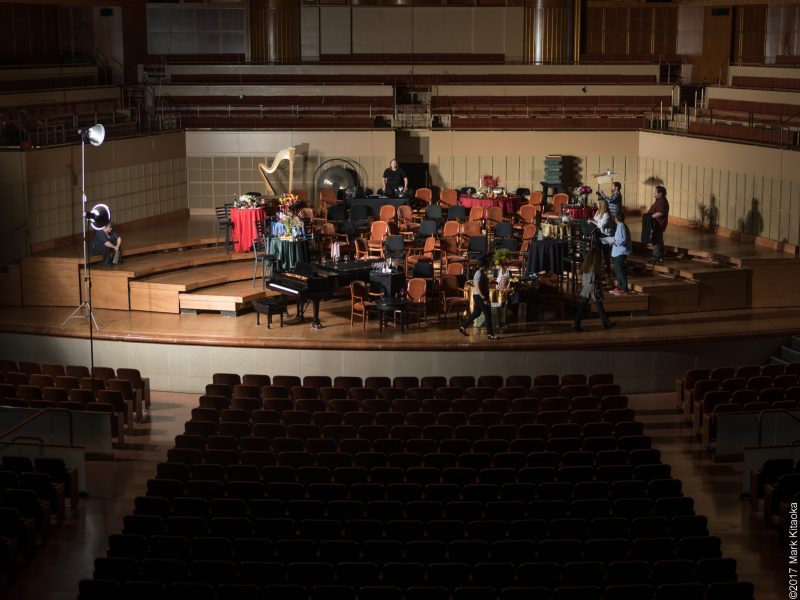 Balancing the light before the talent arrives.

Shot as it looks out of camera. (not the actual shot they will use)