For those of you who are familiar with my Living Eulogy series and for those who are not, I wanted to take a moment to explain my rationale for writing them. First and foremost I am a believer that we should say how we feel about people in our lives. That can include people we know well or only in a specific circumstance. We can know them for years or simply in a moment. Whether I realize it or not everyone affects me in some way, some good, some bad. At funerals where we normally hear eulogies sometimes they are short and sometimes they are long. The length doesn’t matter, it’s the message the person wants to say at the end of someone’s life. In my case, well before they die! 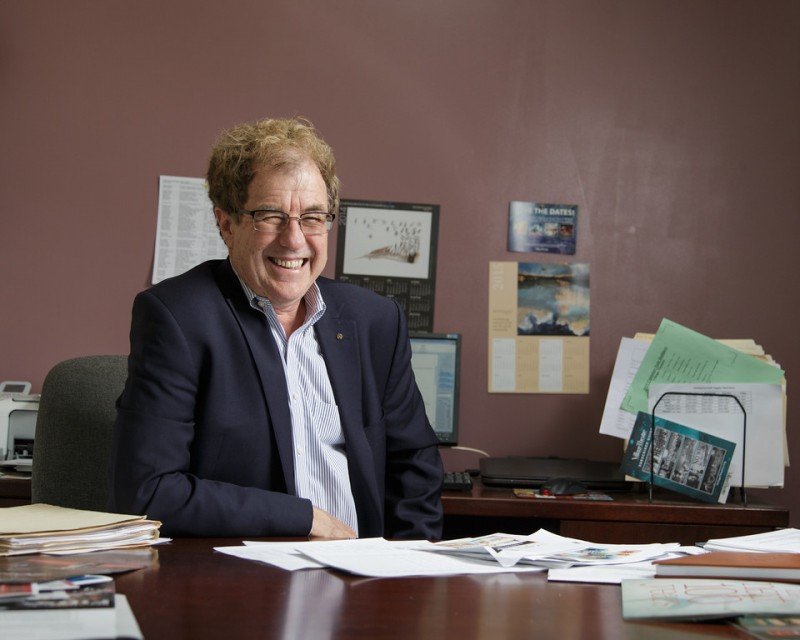 As a young man I was too shy to rise from my seat to stand in front of strangers to express how I felt about a person at their funeral. So I sat quietly, without taking the chance to say anything. I learned from my Dad that in the end, we will remember only two major aspects of our lives, our family and our regrets. So I’ve done my best to live my life without regret, hence why I believe in saying how I feel.

I have not known Robb very long. In reality I only have a ‘quasi’ business relationship with him. He is currently the Executive Director for Village Theatre in Issaquah, WA. I don’t report directly to him, but to one of his direct reports, the Director of Marketing. But as I’ve watched and interacted with him I was struck that ED’s of theatre companies are a lot like Dad’s in families. They tend to be responsible for the items not so popular, money. I remember my Dad use to yell at me for leaving the door open, leaving the lights on, not putting away the tools after I used them. It use to bug the shit out of me and I often thought “What’s the big deal?!”

But as I had my own family I began to understand why Dad was such a nag about those things…money.  I found myself after my own kids about turning off the lights when they left the room, closing a door, all of the things that are easy and if not done, end up costing me money in utilities and having to replace things that are lost because they’re never put back in their proper place. 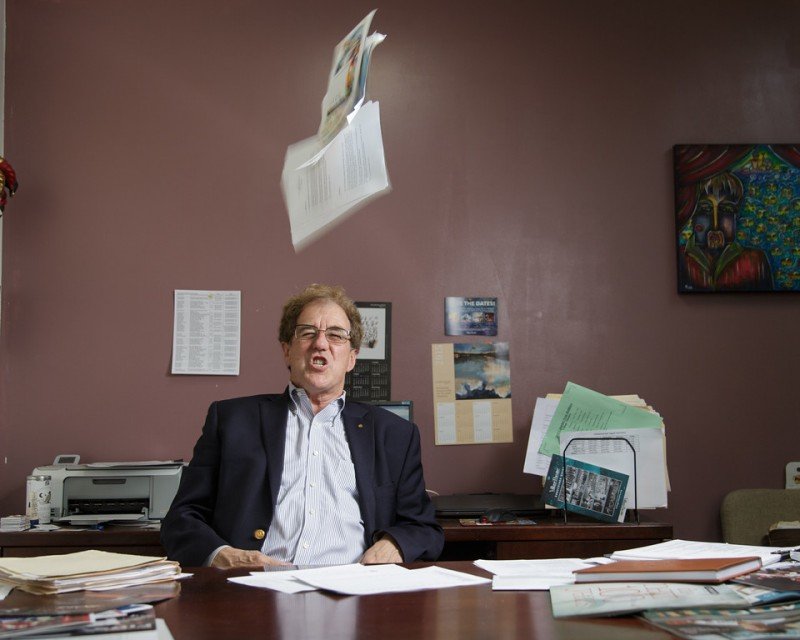 “Mark! How many times do I have to tell you to turn off the lights when you leave a room!!!???”

My view is the ED’s main job of any theatre company is looking after the health of a company’s finances. Sure one can be a bean counter and a cheapskate or simply one who is frugal, innovative and thoughtful. Just as with any family if the money runs out or expenses get too high, where the hell will the family live? Robb has done some very innovative things I’ve never seen done with other theatre companies. Non Theatre Rental income, property purchases, how he handles the finances are all things I admire. I also know that his role is very behind the scenes and often not very popular or glamorous…much like a Dad! But there are things he has done which are evident and in my mind not too common.

Because I admire his business sense I asked him if I could have another person from much smaller theatre company visit him to ask questions. Now this is not a common thing I find in the arts or business in general, asking an ED from another company to help another executive from a different company. But what was his response? “Sure, how about this month or next month?” And after their visit there was another. And the person who received Robb’s sage advice was not only appreciative, but has followed his advice to grow his own company further than it has in the past. I often say “Keep it up and one day you will be the Village Theatre of the Bay Area.” The highest compliment I can imagine.

I won’t always be a pro art’s photographer, eventually I’ll either retire or move to a different photographic industry. And even after that I’ll always pursue photography because I love it so. But no matter what I will always keep in touch with Robb. He’s the kind of person I respect because of his actions and what he has done for a community I love.