I am posting this link to another review I conducted converting a PCB Omni reflector to work with Bowens S mount lights. In that review I show several shots using HSS with my Pentax 645Z that relate to this post. You can view those images here. My apologies for not linking this sooner.

Today I decided to test the Priolite with my Canon 1DX. Up until today I have only tested the Prio with my Pentax 645Z since it’s the primary reason I purchased the light. But a friend who’s a pro adventure photographer is considering the Prio for some extra oomph in terms of power. He’s currently a Profoto B1 user. I have also modified my PCB Retro Laser Reflector to a Bowen’s S mount to use it with the Priolite. In my experience Paul’s reflector is the best variable focusing long throw reflector on the market. So having the ability to use it with both Einsteins and the Priolites is perfect. The shots to the wall is at 70 feet. I specifically chose the crummiest time of day in terms of harsh ambient light to illustrate the power a 1000ws with HSS is capable of from the Priolite.

All of the following shots were taken at f2.8 ISO 100. Priolite at maximum power, 1000ws with OEM reflector attached. 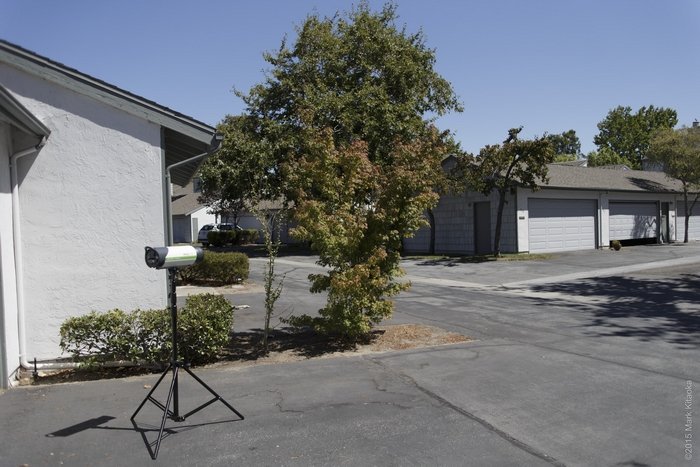 No strobe in use as a baseline. 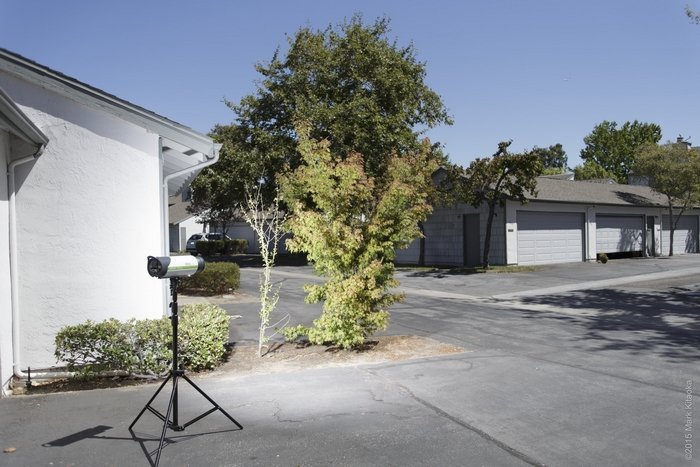 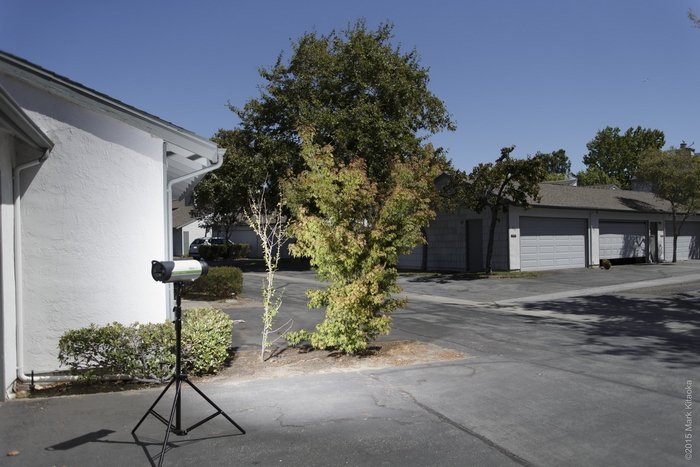 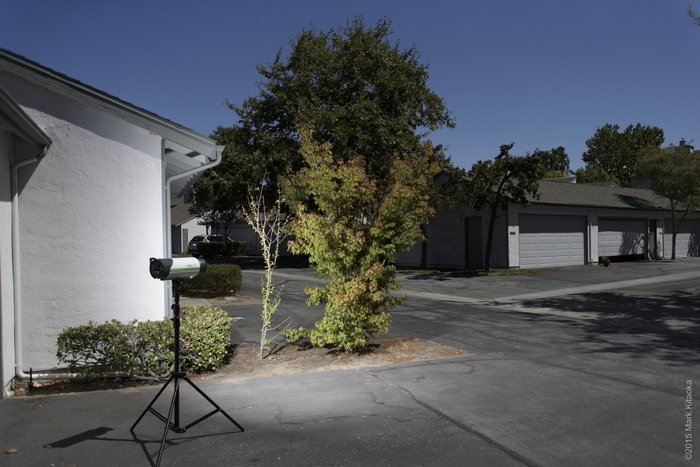 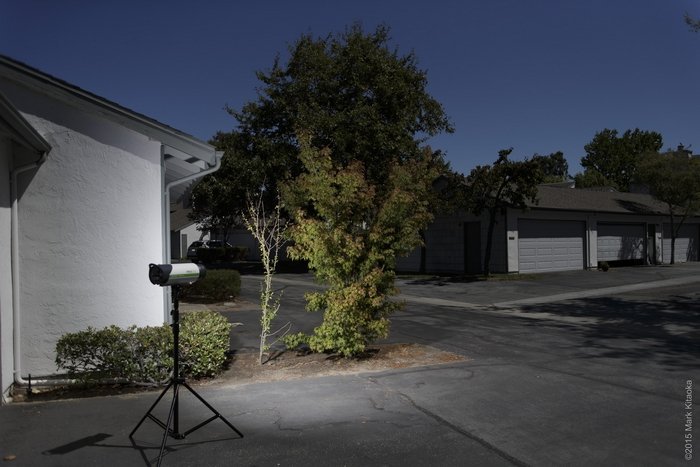 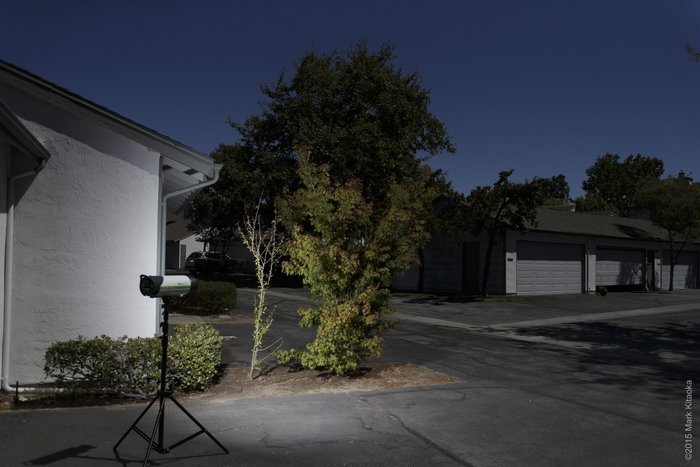 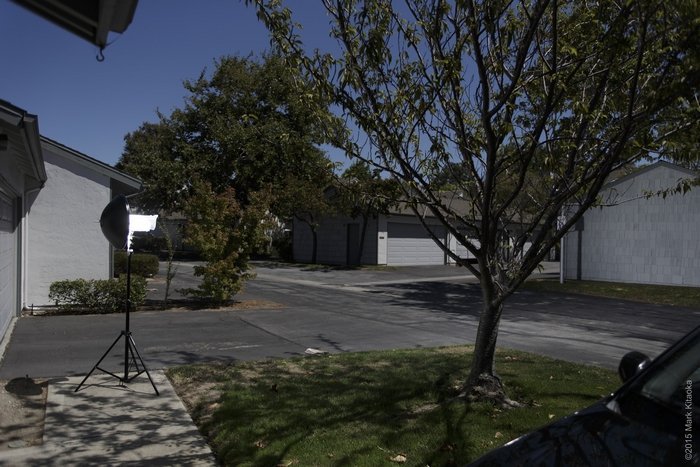 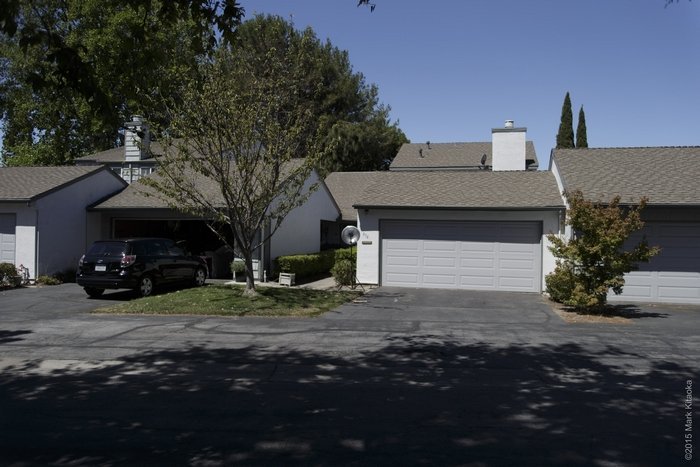 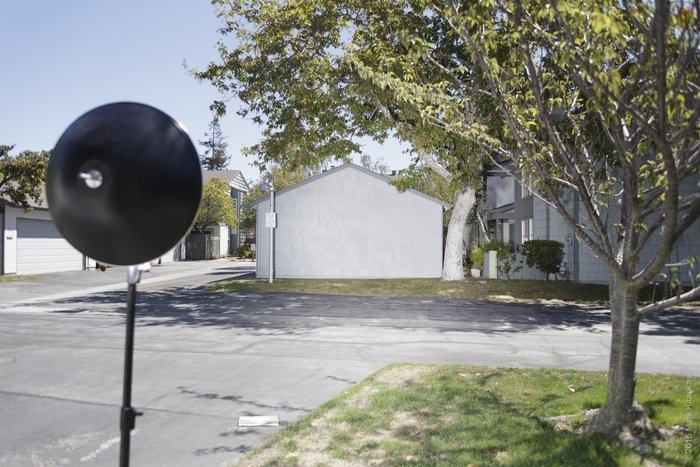 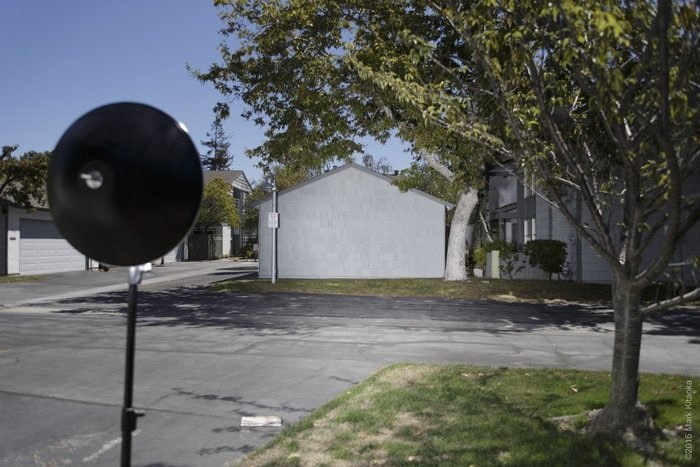 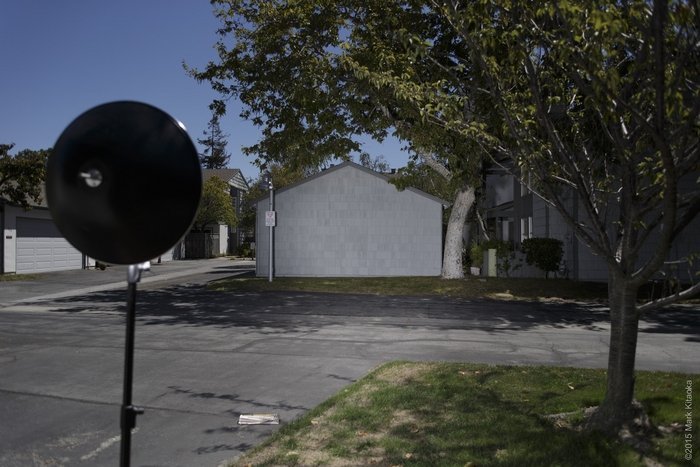 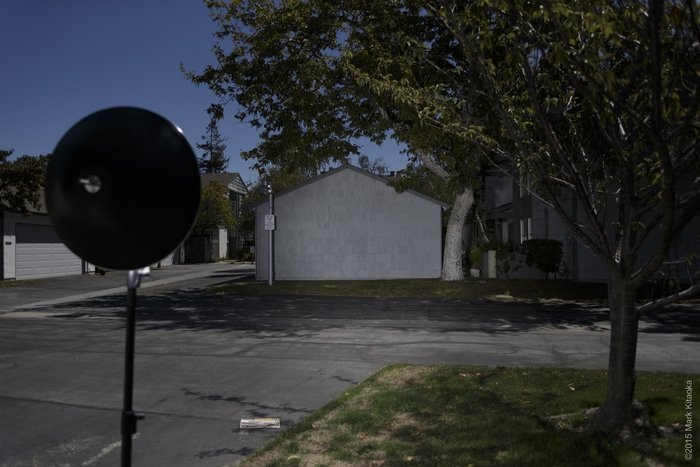 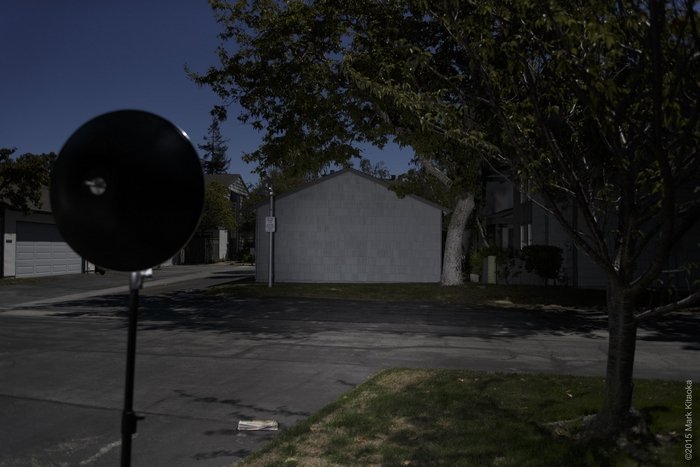 Today I had the opportunity to take the MBX1000HS out for a test with talent. I’ve been really quite excited to see how the Pentax 645Z with the Priolite would work in the real world. I simply had a friend of mine as the talent out near Half Moon Bay, CA to test the unit in bright ambient light. Today’s test was not about capturing action, but reducing ambient light with a camera whose native sync speed is 1/125th of a second. 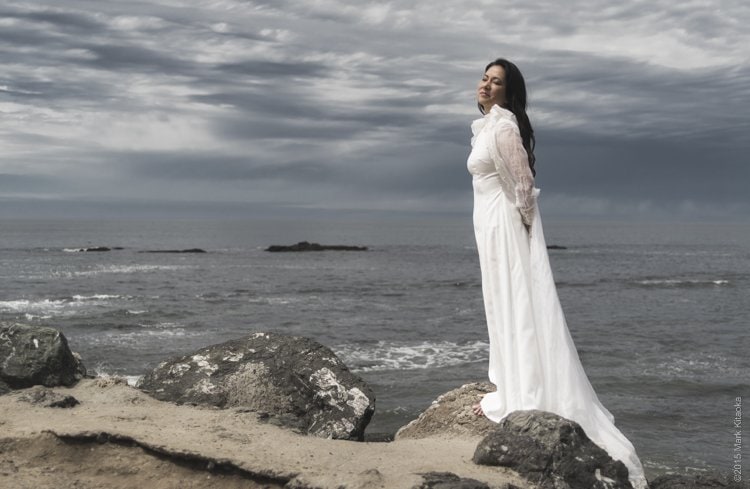 The Priolite was ‘unintentionally’ drop tested today as well. Because of the uneven terrain and despite my adjustable leg light stand the light took a tumble from about 6 feet up to the ground as the light stand tipped over. It landed directly on the hard Maxlite modifier, bending the edge of the cone. But the light and its frosted cover came out unscathed! The metal housing was not dented or scratched. THANK GAWD!

One item I would like to see improved with the unit is the illumination of both the back panel and the remote control. In bright sunlight it’s damn near impossible to read the settings on the remote. Because the Group and ID LEDs are so small they are easily overcome by sunlight and very difficult to read. Also the digital readout on the back of the Priolite is tough to read in bright sun, even being shaded by my hand.

But having the ability to use my Z outdoors at shutter speeds up to 1/4000th of a second is in a word, incredible. More testing to come, but right now I’m very happy!

I recently purchased a Priolite MBX1000 HotSync strobe to use primarily with my Pentax 645Z. As has been written the one soft spot in the Z’s functionality is the absence of modern leaf shutters for high shutter speed strobe use. With a max native sync speed of 1/125th of a second reducing ambient prior to the Priolite line was accomplished using ND filters. And stopping action in mixed ambient light posed a problem. In general Pentax users are at a disadvantage with off camera triggering systems. Yes there are third party triggers, but none that I am aware of for HSS functions. I will go through the features of the strobe in subsequent updates, but for now I’m simply going over the remote’s range and the unit’s HSS performance. 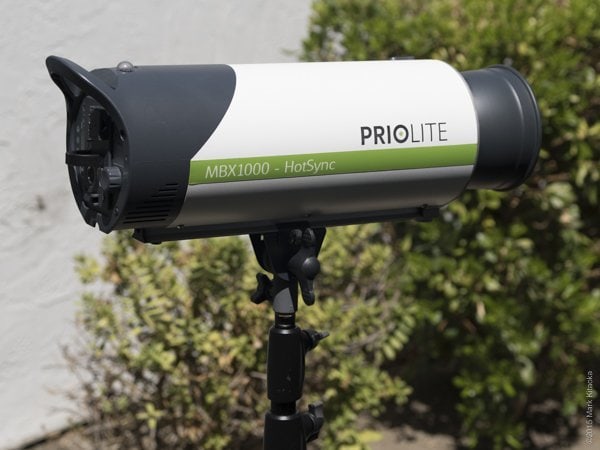 A beast of a unit. 10 pounds with the battery. LOVE the sliding rail for the pivot. Everyone should do this! 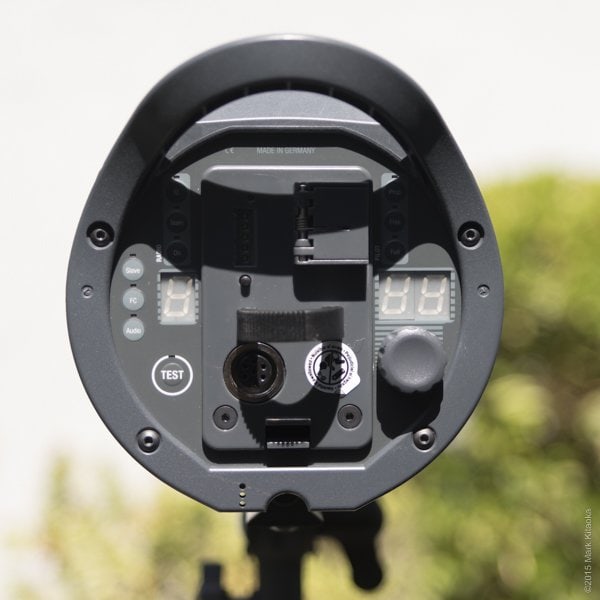 I am a commercial shooter and specialize in dance, often on location. You can find a recent example here before I received my Priolite. So now having the ability to use my medium format camera in mixed ambient light and freeze action along with reducing ambient is a godsend. As I work more with the 1000HS I will continue to update my findings. Because I also shoot with Canon gear I opted to purchase a Canon trigger in addition to their Pentax unit. It’s nice that the Priolite strobe is brand agnostic and depends only on the controller for specific brand performance. Today I just conducted some range and ambient reduction tests and below are my findings:

I placed the Priolite about 110 feet away from my shooting location and behind a tree. I have found that organic matter really limits radio signal waves so if something will fire behind my trusty tree it will work in almost any situation where I have a session. All images were shot at the max WS output of the Priolite, 1000WS. Lens used is the 645 FA 45-85 f4.5 at 85mm. 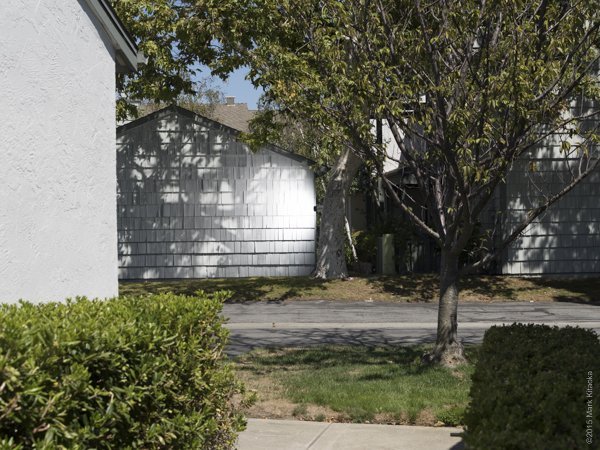 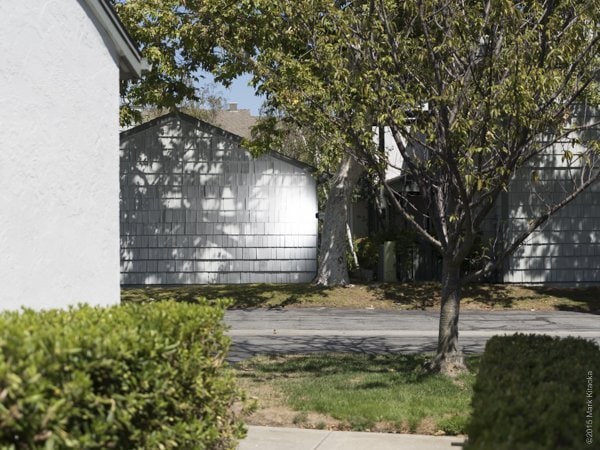 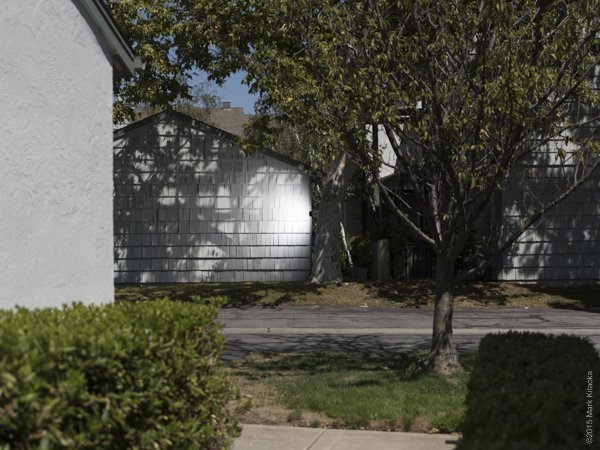 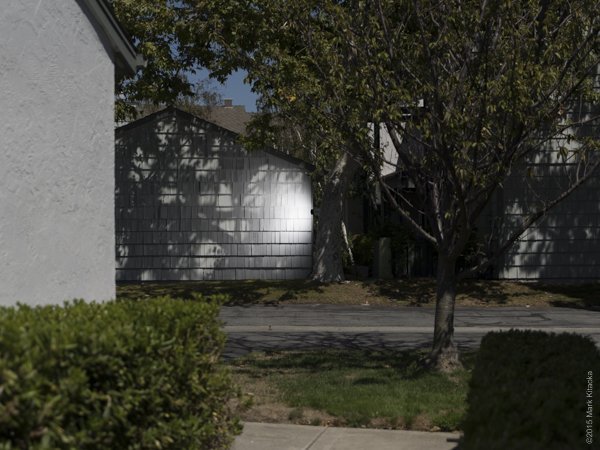 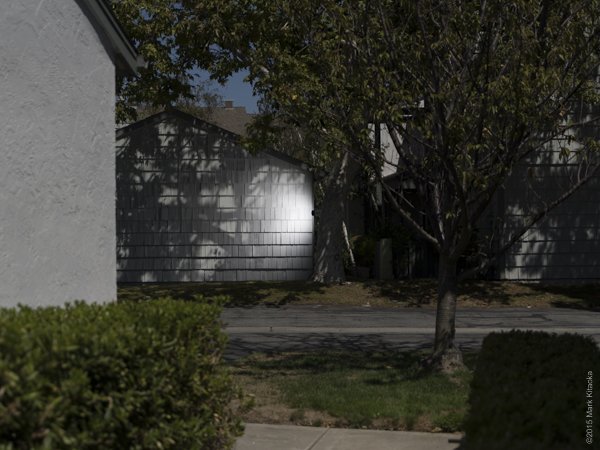 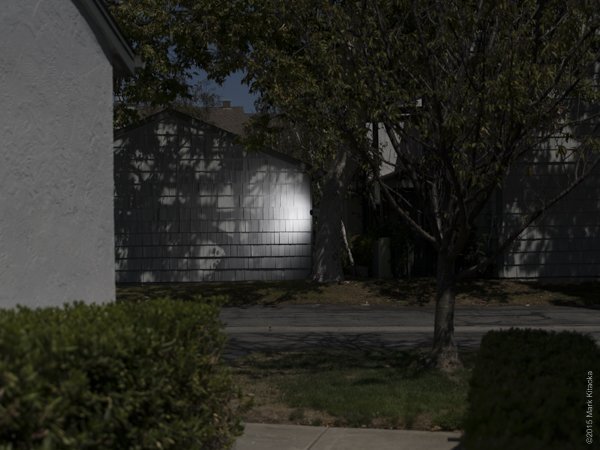 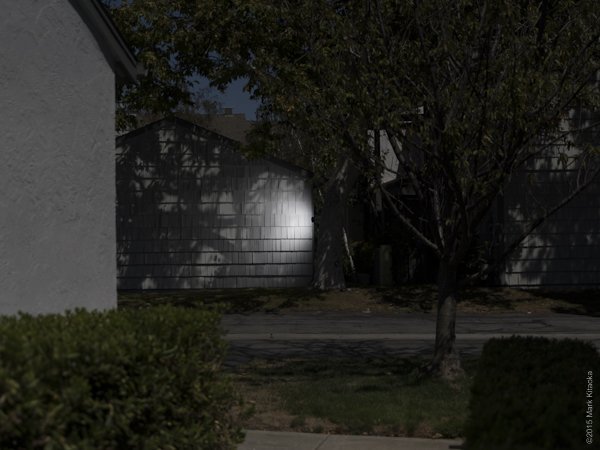 So in my very limited testing the Priolite came through with flying colors! Great signal distance and wonderful at reducing high ambient light. More to come….