Portraiture – My Own View 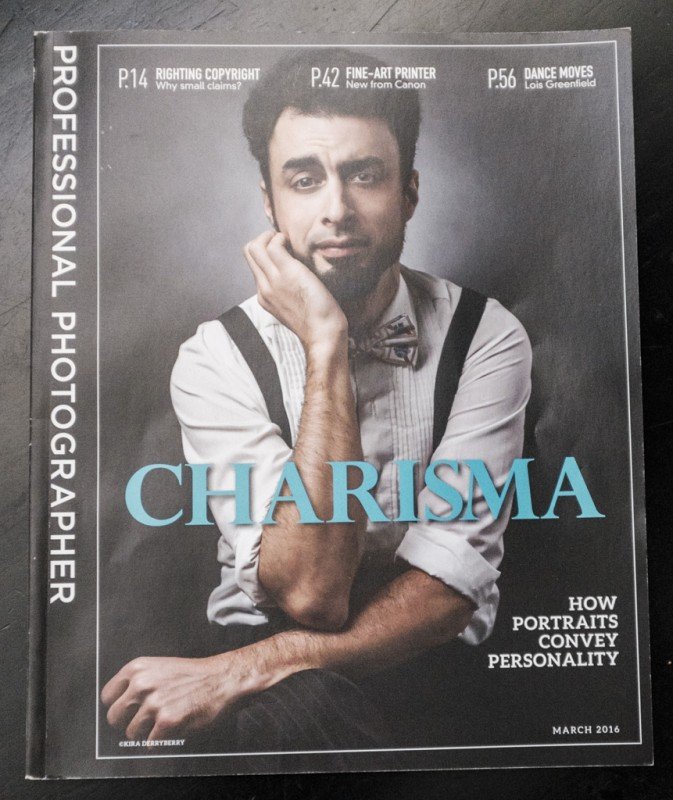 This morning I was reading the March 2016 edition of the Professional Photographer’s Association (PPA) magazine article on portraiture. Before I began I thought to myself “Oh just another article on technical aspect of portraiture, lighting, posing, etc….yawn….” But as I read the article my mind was completely changed about its intent;

“I didn’t understand until later that it is all about the connection you make with your subjects.” he says. “My father understood that, and that’s why he was so beloved. He got to know his subjects and made portraits that were about them, not just pictures of them. It’s all about the harmonic resonance that you set up between yourself and the subject you’re about the portray.” – Arthur Levi Rainville

…”For Rainville, portrait photography boils down to two key elements: the art and the heart” – Jeff Kent, PPA

How wonderful to read an article about portraiture which matches my own view. I have always believed that a portrait, a great one, is a conspiracy between three people, the subject, the photographer and the viewer. I often see portraits that are technically very well done, but without any feeling. They are simply photographs of the person’s physical likeness, but contain nothing about the inner portion of the person. In my view the most important element. 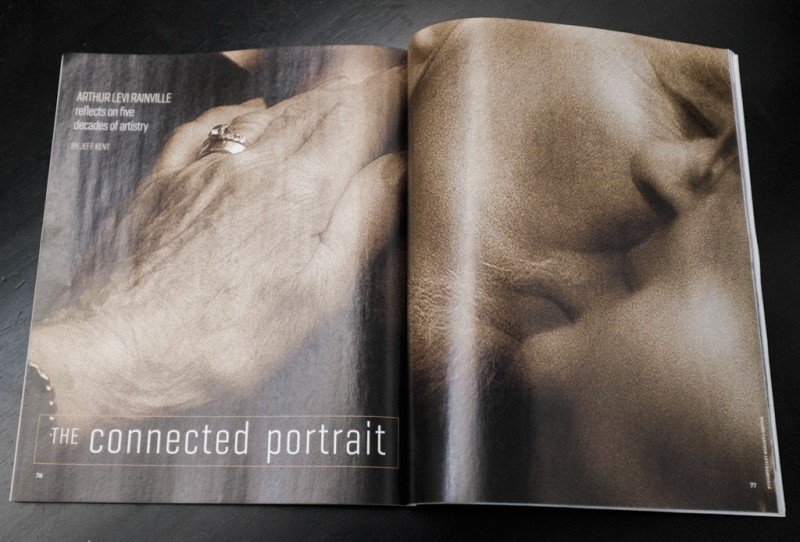 And there are also photos I call ‘cheaters.’ These are the portraits of physically pretty women which primarily show them clad in skimpy outfits, revealing lots of tits and ass. Often they are shown with what they and the photographer feel are provocative expressions, which so often appear contrived or forced. Many people (especially men) feel it’s a great photo, but the reality is it’s much like having someone walk an American flag into a room to garner applause.

Yes light, pose, expression are all a large part of a great portrait. But those are simply the basics. All of those elements should accentuate the person’s soul, who they are in that moment and should never be the ‘star’ of the image. Technical knowledge and expertise is a given in portraiture. The part that is most critical to the image is to reveal who they are as people, their soul in the moment. Rainville’s style;

“To create a mansuesco portrait, Rainville schedules a planning session, during which he often spends more time with the client than during the actual portrait sitting.”

Sometimes the amount of time we have with the talent is limited to the time we have them in front of our lens. In those cases it’s up to me to research the person, to know what they like or what they don’t. Not in terms of photos, but in terms of life. And if nothing exists to research then my research must begin as soon as I meet the person. Engaging the person is more critical than snapping the shutter or figuring out the technical details of their shot. Those items should be second nature. By far the largest aspect of any portrait is trust. In the moments I have with anyone I must convey to them the fact that they can trust what I’m about to do. That their feelings are the most valuable elements in the session. What someone was born with from their parents has nothing to do with their portrait. It’s what they developed, who they are that separates a ‘nice’ portrait from a great portrait.

And if by chance you ever feel that as the photographer YOU are the most important person in the room, find another vocation. You simply don’t get it. 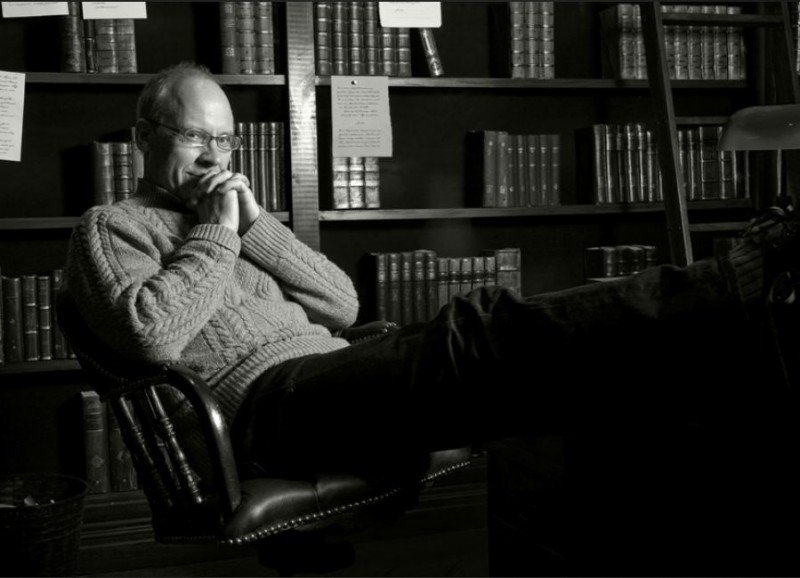 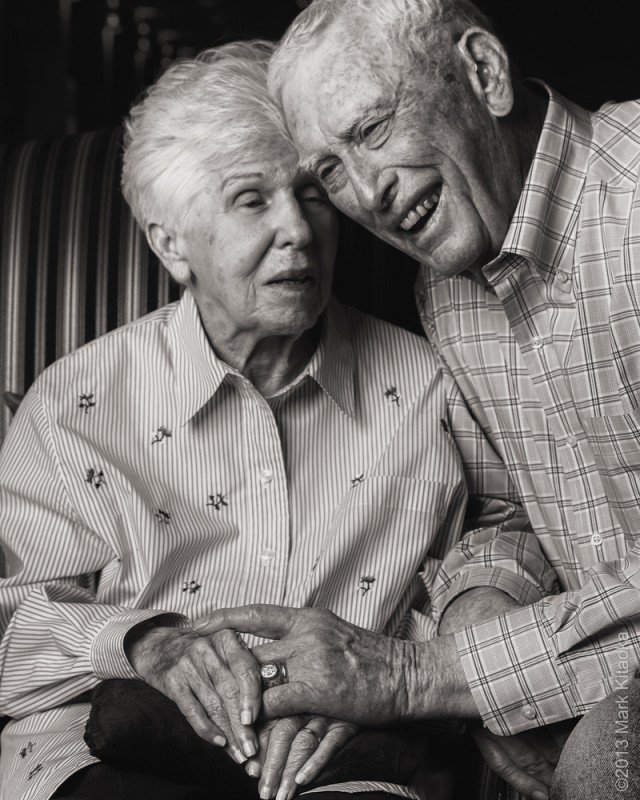 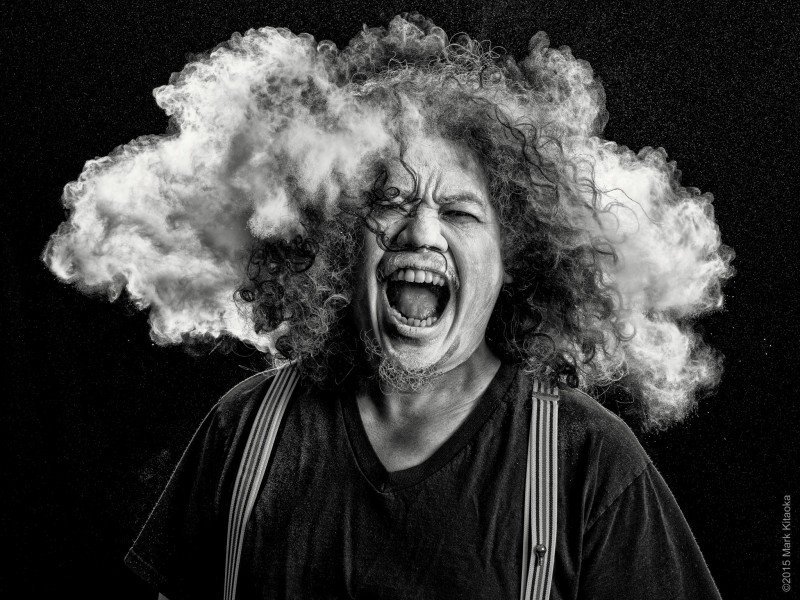 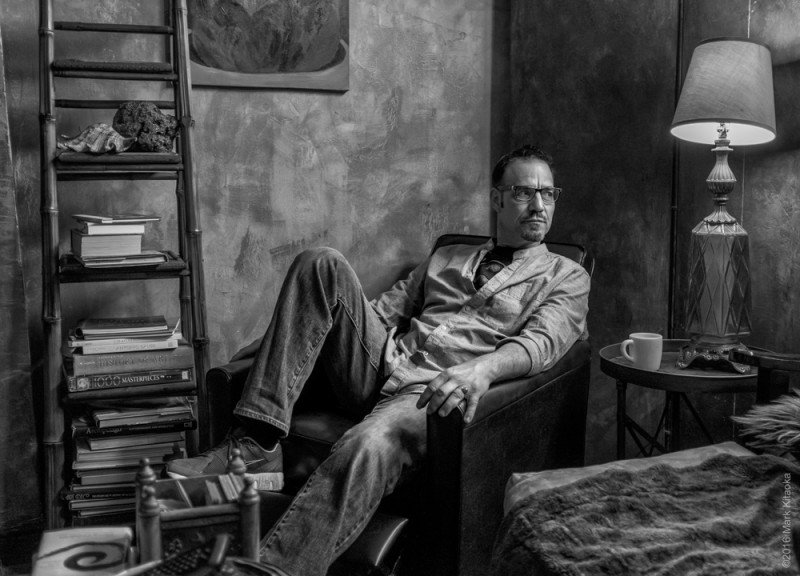 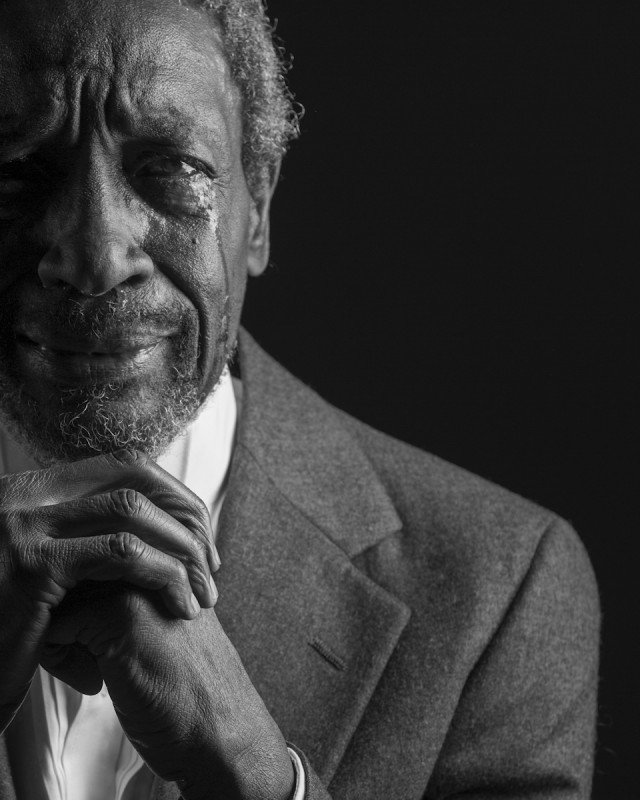 how to take a portrait Portraiture

One thought on “Portraiture – My Own View”