Beginning in September 2010 We Player’s performed a site specific play of Hamlet on Alcatraz. Audiences traversed around the famous island as actors performed and audiences interacted in a palpable way with the drama that is the story of Hamlet. Director Ava Roy, her cast and crew garnered critical acclaim for this remarkable production. 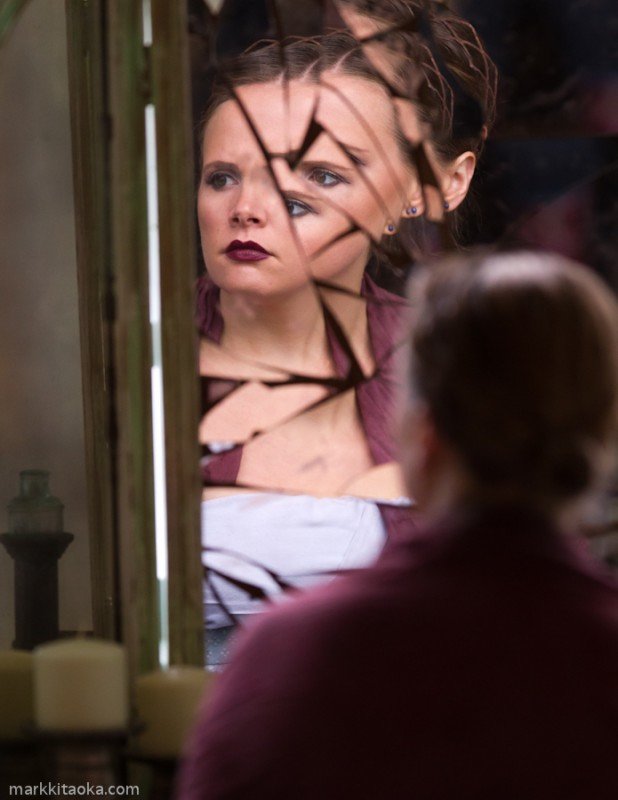 Carly Cioffi in the role of Gertrude 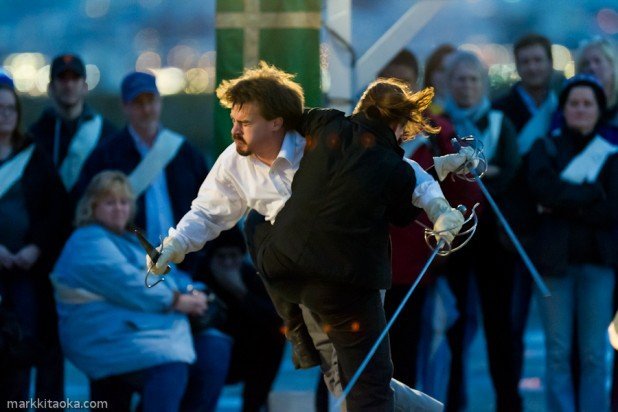 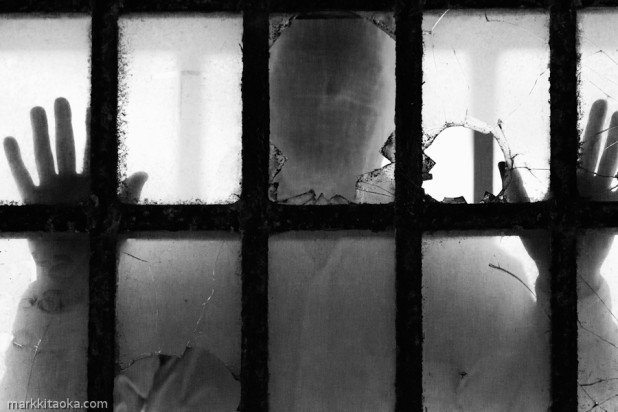 Steve Boss as one of the “Ghosts”