On a recent on location session in Seattle WA I encountered a situation where the R2Pro would NOT fire my strobes. I was in a club called The Triple Door to shoot publicity for my client’s upcoming performance for Rock of Ages. I had the room filled with haze for the session and the client wanted some shots with two of the stars in a booth. As I looked over I was blown away at the rays of light coming through the windows! The issue in obtaining the light rays just using natural light was the club is below street level and it was a cloudy day (Seattle! LOL) the sunlight was intermittently blocked by both pedestrians, vehicles and clouds. It was also late in the day so the angle of the rays of light would move quite a bit.

I had my partner go outside with both a 600Pro and an AD200, both with cones attached. My thought was that using a strobe through the windows would produce the same light I was experiencing with the natural sunlight, but not blocked by clouds or people passing by. Yet even in complete line of sight for test shots the strobes would NOT fire. I can only surmise that the combination of concrete, brick, the wiring in the club and my lower elevation to the strobes prevented the radio signals from reaching the strobes. And yes I tried both the 0-30 and 0-100 distance choices on the R2Pro. The distance from where I was to the strobes was about 35 feet and 15 feet below. 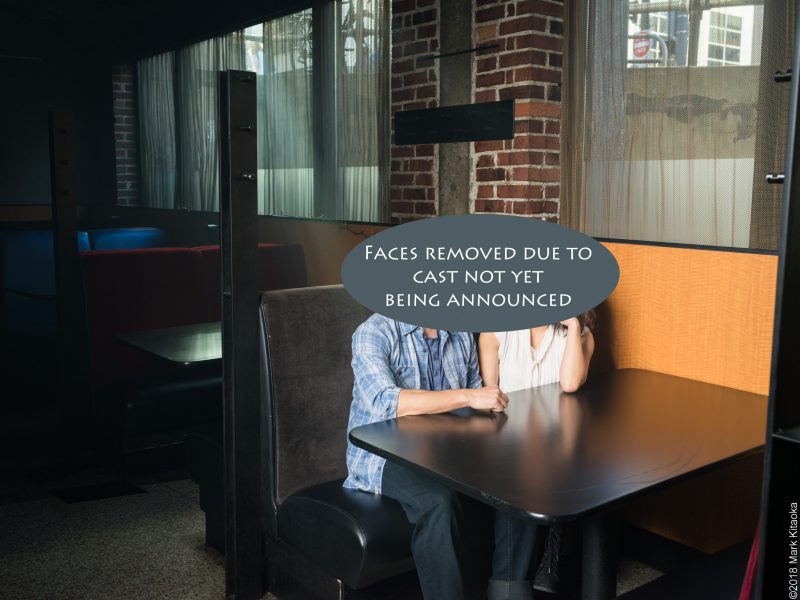 In this shot you can see some of the natural rays of sunlight coming through the window. You can also see the lower elevation I was at since the club is below street level. My partner was standing to the very left of the bike with the strobes. I even went to the booth behind the talent and could see my partner when I attempted to fire the strobes to no avail. Obviously the strobe I had inside fired well which was my key light for the shot.

I always test my gear before putting it into workflow and did so with the R2 for the Pentax. But in this particular situation the radio signals would not reach the lights. Keep my experience in mind for your own sessions. I am NOT not recommending the R2 transmitters. Both my Canon and Pentax R2s have performed well. It’s just in this situation the R2 Pentax did not make a connection in this specific situation…..strange. 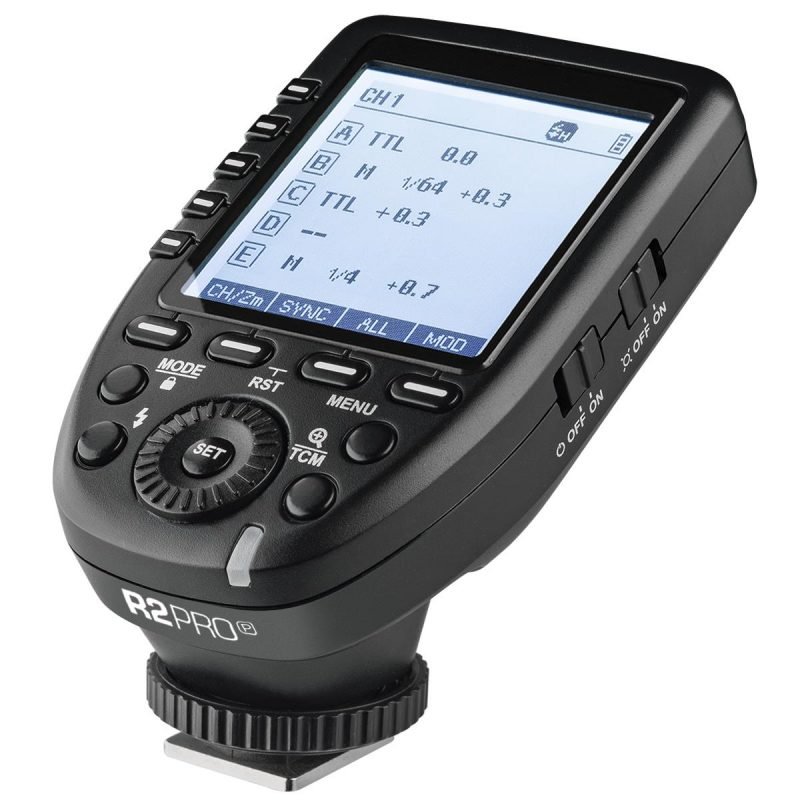 FINALLY! I was thrilled when the R2 Pro for the Pentax was announced! As some of you who follow my blog know, I’ve done a workaround for the 1/125th max sync speed for my Pentax 645Z which can be found here. The short version is I was using a Cactus v6II trigger combined with older Godox USB plug in receivers. It worked fine, but like all workarounds it had limitations. That’s all over now with the R2 Pro for the Pentax! Yay!

So I just did some testing to determine if the trigger works with the 645Z and just as important if any banding occurs with the trigger. You see, I had originally purchased a MBX1000 Priolite when the Z was first released. At that time it was the ONLY strobe that would perform HYPERSYNC with the Z rather than HSS. I found that in addition to being quite expensive, the Priolite produced a gradient in the image similar to using a graduated neutral density filter which I found to be unacceptable for such an expensive strobe. Sure it could be corrected in post, but why should I have to do that with an expensive strobe?

All that is over now and here are my test shots I conducted with the R2 Pro for the Pentax: 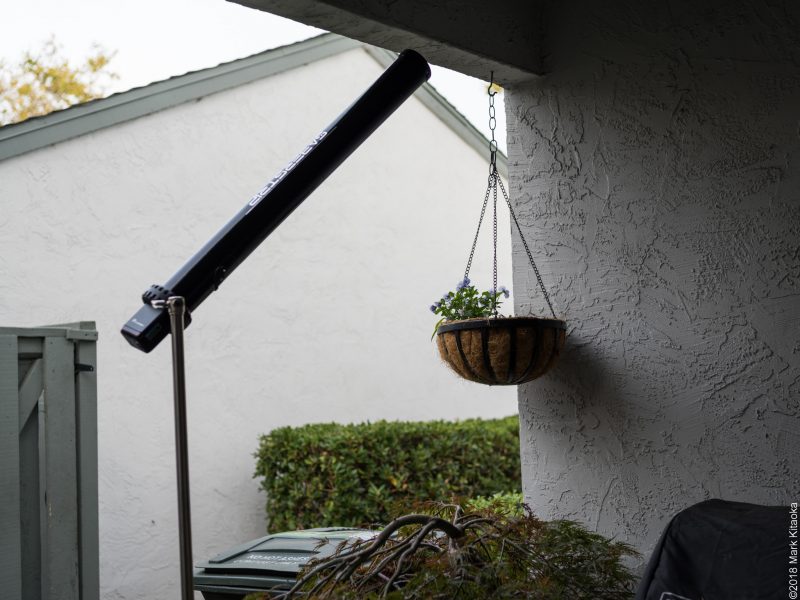 The native light and setup. I’m using an eVOLV200 in a Saberstrip v2.0. Strobe is set to 100% for all of the following shots. 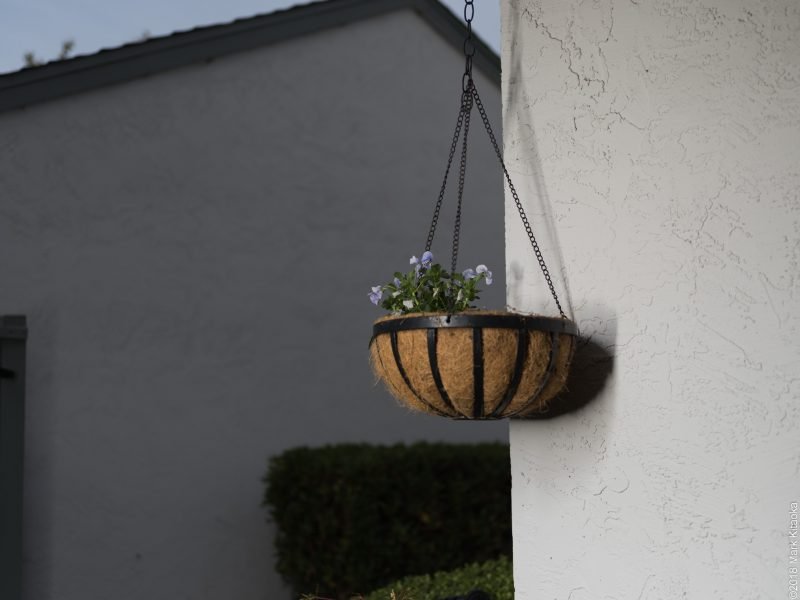 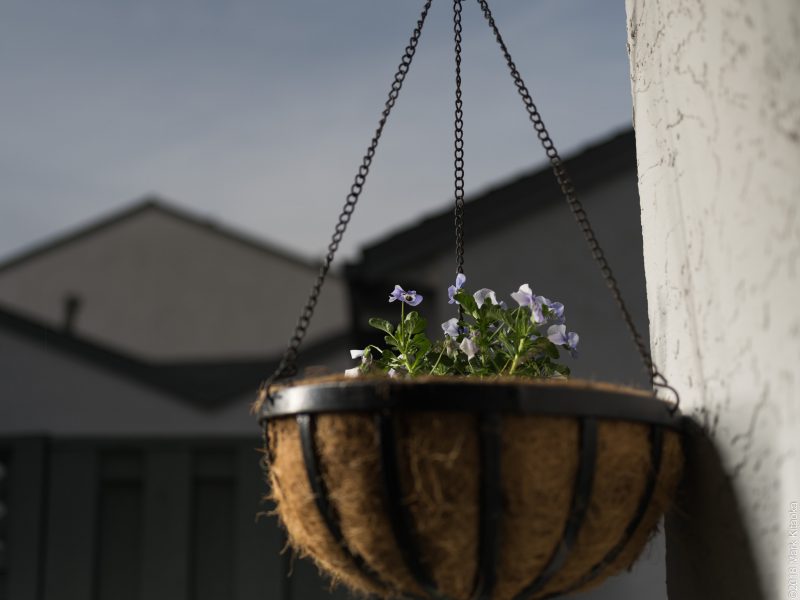 I could NOT use an eVOLV200 inside of the Saberstrip v2.0 because the USB port was covered when inserted into the SS. But since I no longer need a USB receiver I can now use my Pentax with these remarkable modifiers. I have not tested the trigger with the other xPLOR600s and 600Pros I own, but I have no doubt it will work well. If I find there are issues, then I will post them here in this short review. I have an upcoming client session on location where I now plan to use the Pentax and the new trigger.

A final note. Formerly while using my Canon R2 Pro attached to the 645Z (when not using HSS), pressing the shutter did not reactivate the R2 Pro after it went into sleep mode like it does on my Canon gear. I had to manually press a button on the R2ProC to wake it from sleep mode. Of course there were times I forgot to do so and missed a shot. Not so with the new Pentax R2 Pro. Now when I press the shutter it wakes the transmitter from sleep mode.