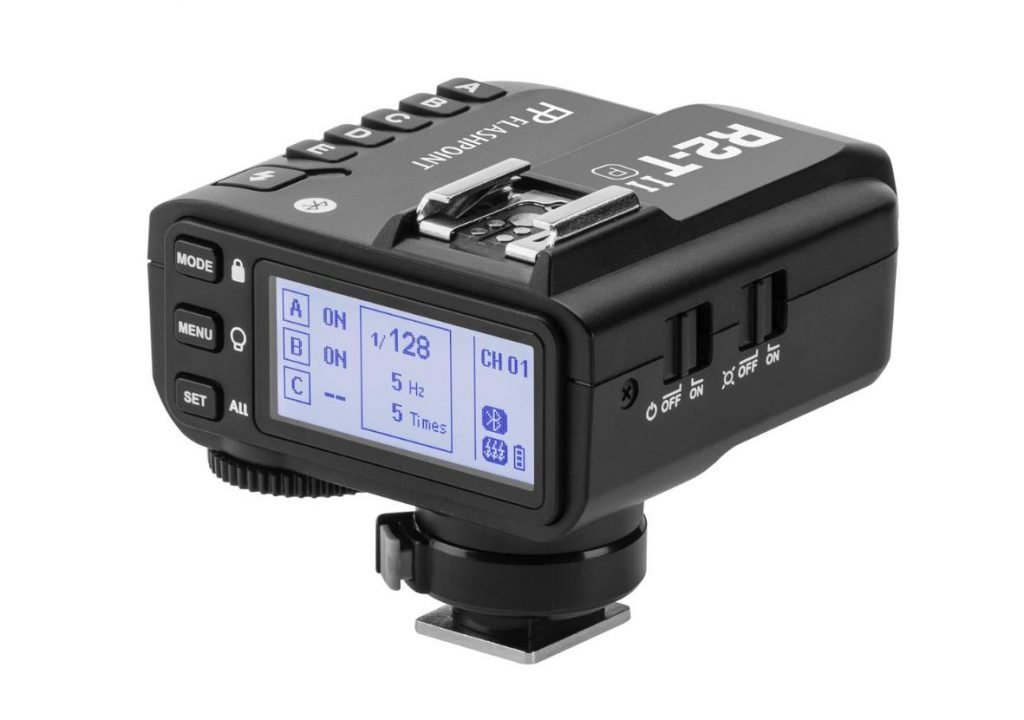 I have tested and been using the Flashpoint R2 Mark II TTL Transmitter (X2T-P) for Pentax since mid September 2019 in my workflow. I have found that using the Scan feature included in the firmware with this trigger is critical to prevent misfires. Flashpoint has not released a Pro II version of their trigger for Pentax so this is the next best thing for my work. Sure it would be nice to have the same trigger configuration for all of my cameras that includes the Scan feature, but preventing misfires easily outweighs that convenience.

I should also note that I am using this trigger with AD600s, Flashpoint 600s and the Pro versions along with AD200s. All with the most current firmware. (As of Oct 2019) 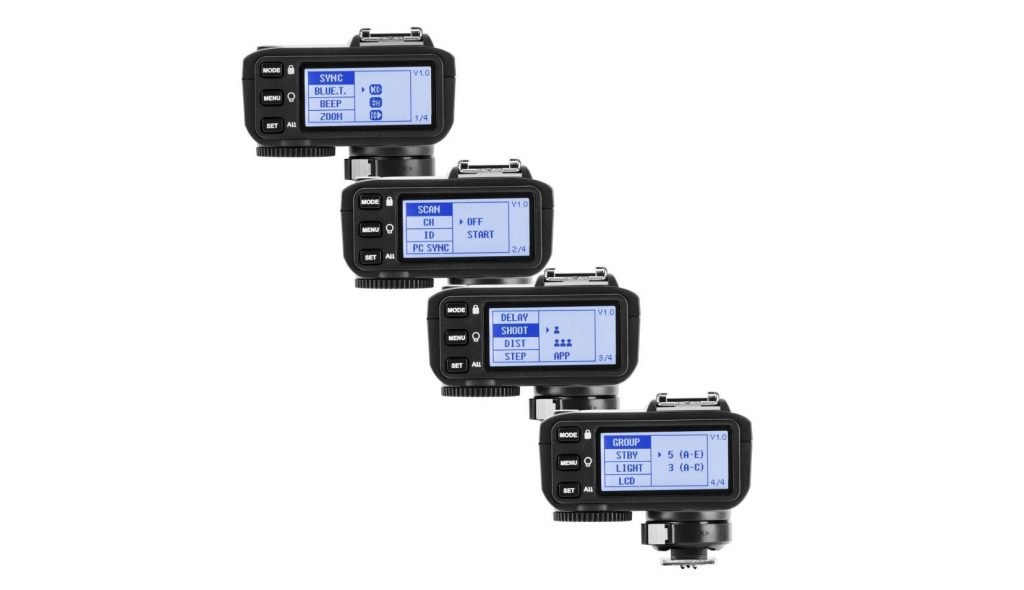 I’m also a fan of the Godox Android app that mates with this Bluetooth enabled trigger. Unlike others I have NOT had issue with the app. Although I have used it sporadically in my workflow, I need to become more comfortable with its usage in a fast paced studio setting.

To date I have used the X2T-P in three client sessions. My misfire rate has been between 0.5 to 1.0% – a very welcome change from my previous experience with the R2 Pro for Pentax.

As of the date of this post the firmware version is 1.0 and I have not found any firmware update release later than 1.0 for Pentax on Adorama’s site. I will continue to update this post as I have more sessions with the R2 Mark II P and/or subsequent firmware updates. 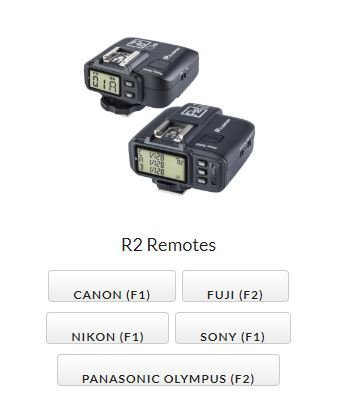