My client has used several of the publicity imagery in and around the greater Seattle area on billboards and bus banners. 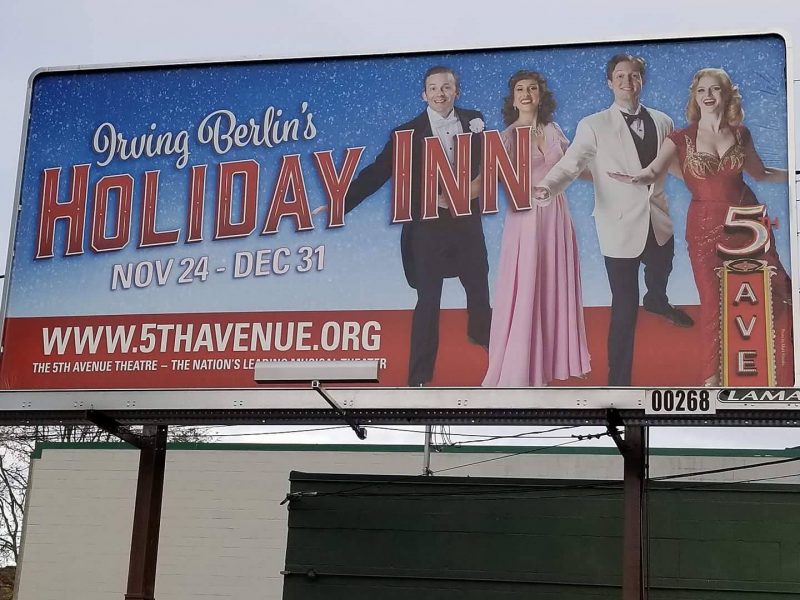 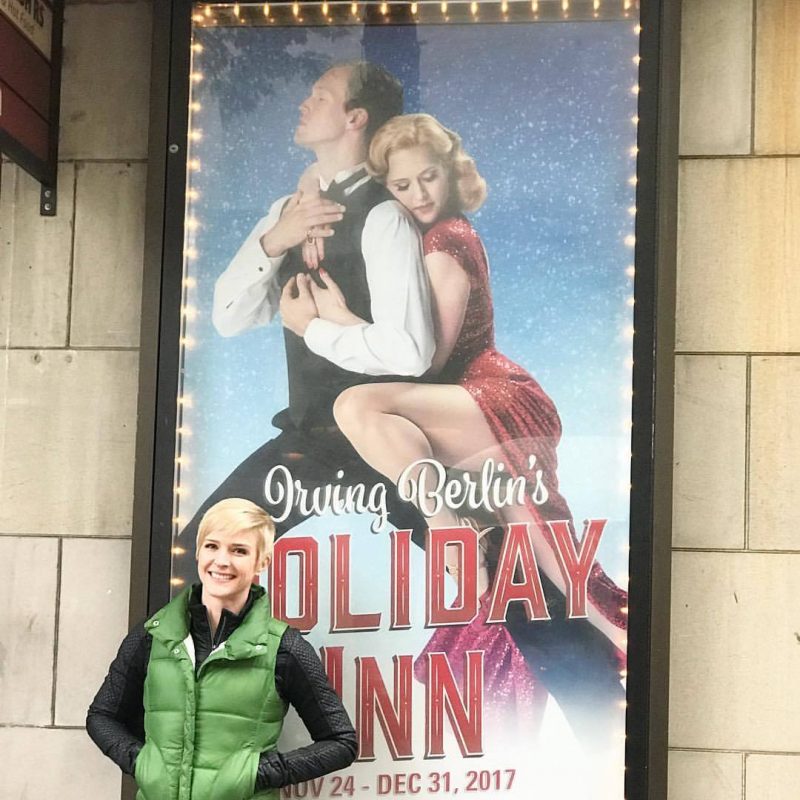 My partner Tracy Martin completed and the client has released the film she created for their upcoming fall production of Holiday Inn. The film is a behind the scenes look into the making of the production which includes my publicity photo shoot for the show. This film will be shown nationwide through Fathom Entertainment in movie theaters. In the film you will catch short glimpses of the gear I used which includes xPLOR600, eVOLV200s, Parabolix 35D, Cheetahstand’s Quick Lantern among other items. 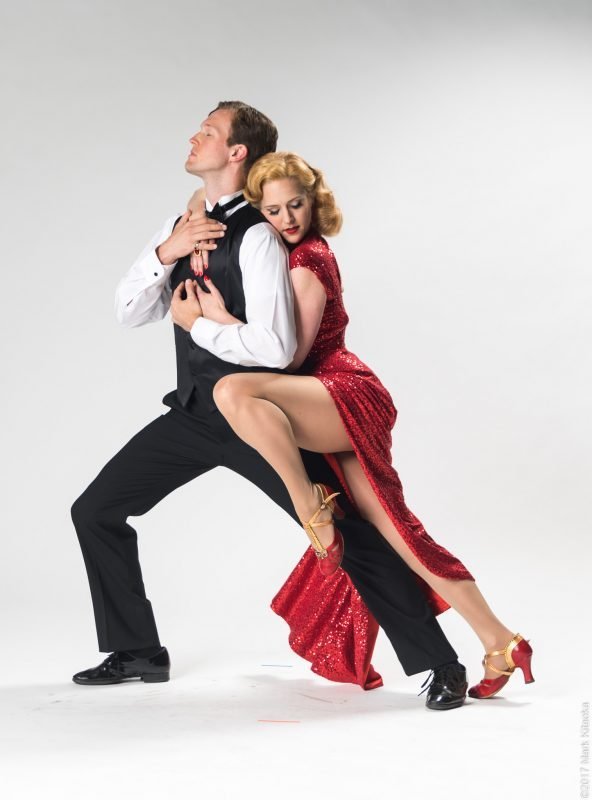