Death by a Thousand Cuts

Last night, November 15 2019 was the service for Toby Weir. Like any memorial service it is never something to look forward to and this was no exception. It was a celebration of his life, but what struck me the most were his mother and father; Aly and Bix Weir. In the past during the tragic deaths of children I have never witnessed parents delivering eulogies like theirs. Heartfelt – completely and utterly honest, Aly’s accounts of her feelings took more courage than I could ever imagine from any human soul. Her words to other young people in the audience were honest, sincere and profound. We are all blessed to know souls like Aly and Bix. To have our lives intersect in this way is something I would never wish upon anyone. Yet to have our lives come together at all – I now view as a blessing to my own life.

They both changed how I view my life. Thank you. 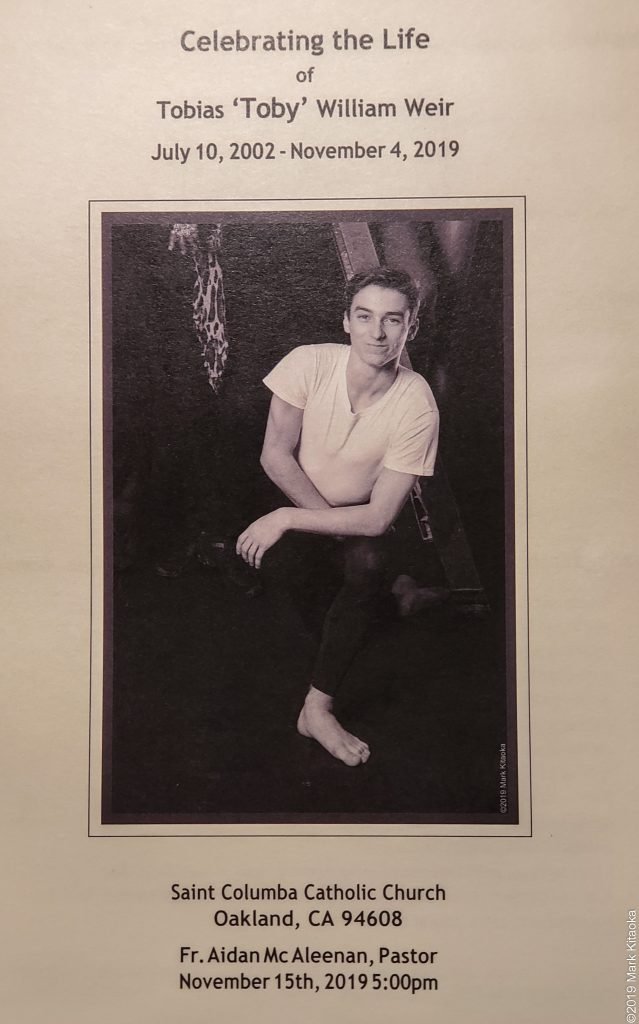 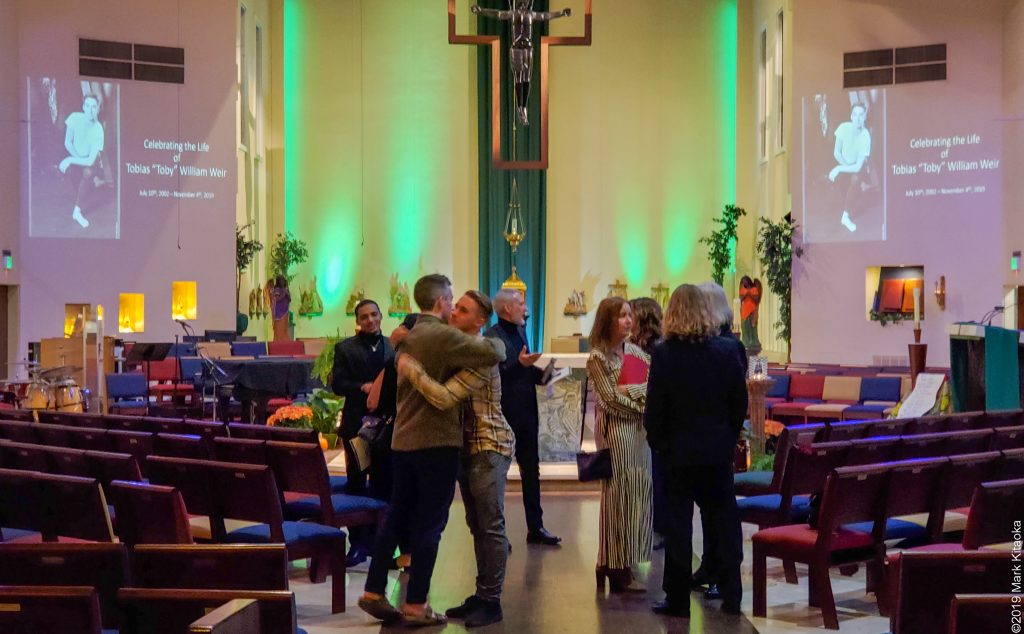 If you are looking for a photography review here, please move along. This post is about suicide.

All living things be they mammals, reptiles, aquatic, or fill in the blank, does all it can to avoid pain. It’s part of the natural survival instinct. Humans avoid pain through a litany of methods. Many are chemical, loads are through behavior. Pick your poison; drinking, drugs, sex, spending, working, who we hang with, what we focus on.

So when the choice of self-inflicted death is an option that is less painful than life – the tragedy rests on all of us as humans.

I have often felt that suicide is death by a thousand cuts. Small seemingly insignificant minor hurtful comments, being ignored, feeling invisible, not good enough are just some of the the lacerations that eventually end up making the decision to end one’s life.  It can be as simple as never having a text responded to by your own children or parent. Looking at the pretend lives plastered every day on social media about peers whose lives seem so perfect. Comparing ourselves to how we feel we should be, rather than how we are.

For the past several years I have photographed for the Oakland School for the Arts Dance Emphasis. As a freshman a young man named Toby appeared before my lens. Shy, skinny and unsure of his place in the dance world his improvement over the years was remarkable. As a senior he was asked to join the Savage Jazz Dance Company which is an elite group of dancers. After the last night of the troupe’s performance he committed suicide.

I often say to people “Shoulda Coulda Woulda” when they tell me that they ‘meant’ to do say or act on anything. My point is how many opportunities have been neglected by each of us to say a kind or complimentary word to another person – DIRECTLY? Sure it’s common to bitch about someone, but seldom do I hear people compliment a person to their face, at the moment they appreciated an act, a word, an intent they found kind or helpful. Or something they admire about the person at that moment.

“I know I must have told her/him how much I admire/loved/appreciated them. Didn’t I? Gosh I know I thought it but maybe I never said it, but they must have known.”

Often those individuals who appear accomplished, sure of themselves are the ones often overlooked for compliments. “Oh they MUST KNOW how good/skilled/honored/etc. they are!”  Then there are those who feel invisible, because they are treated that way. No eye contact, no smile finds its way to their eyes. No conversations initiated toward their ears.

We so often ask ourselves “Why” after someone we love, adore or know commits suicide. In some cases the person tells us why in their last note, but in others we will never know.  Tomorrow is promised to no one, but I pledge to not contribute to a death by a thousand cuts to my fellow humans. I will say with both kindness and affection how I feel toward someone NOW. Not tomorrow, not to someone else, but to them.

Rest in peace Toby. I miss you. I miss your smile when I told you how special you were. 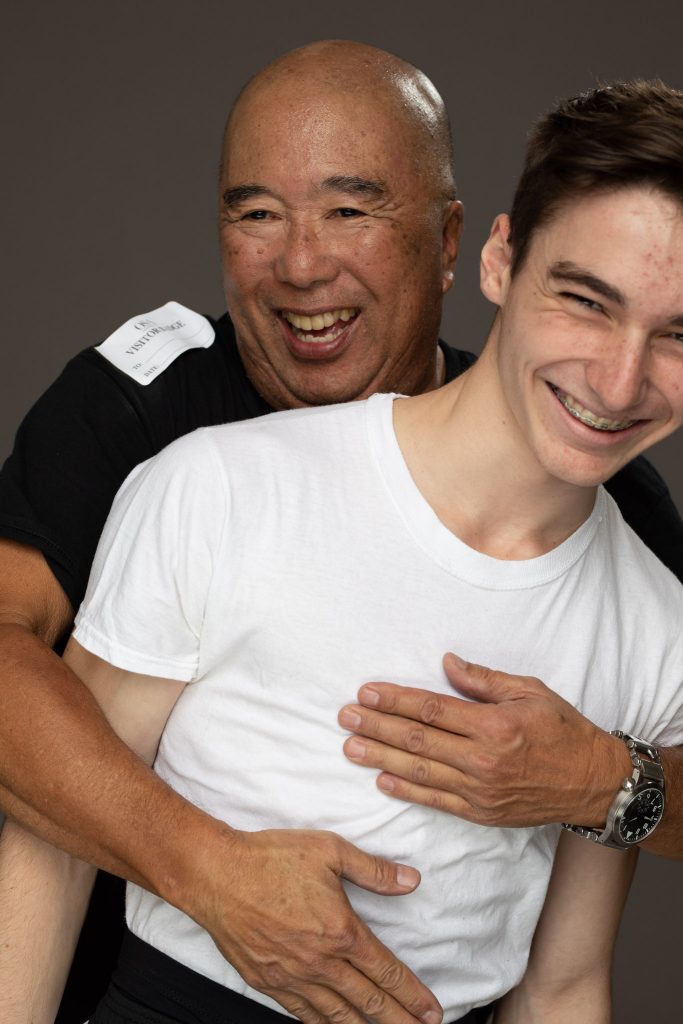 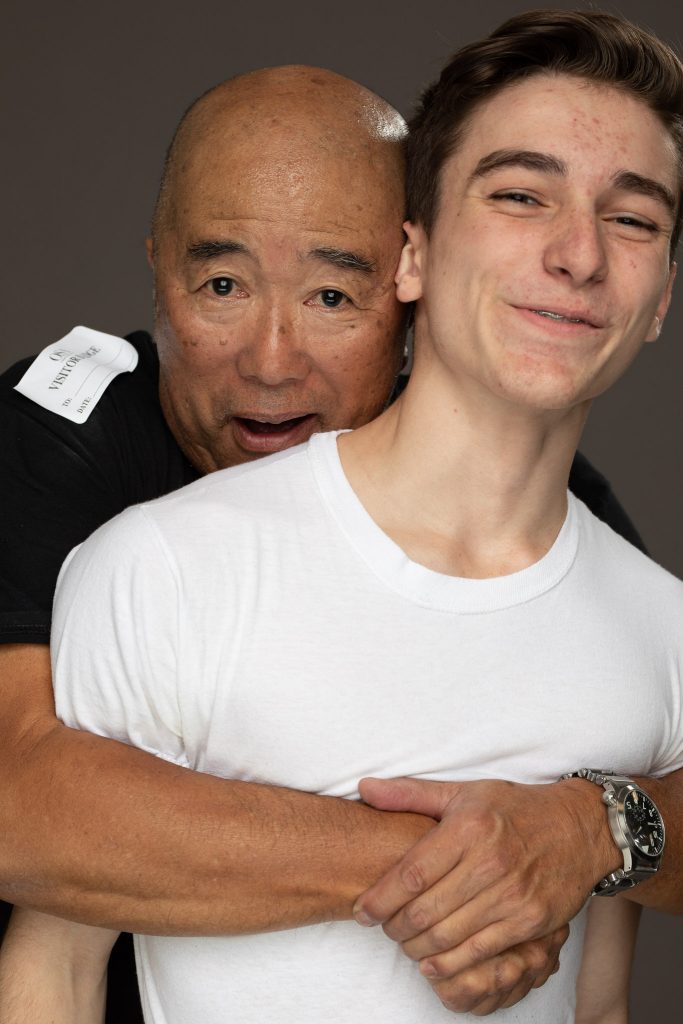 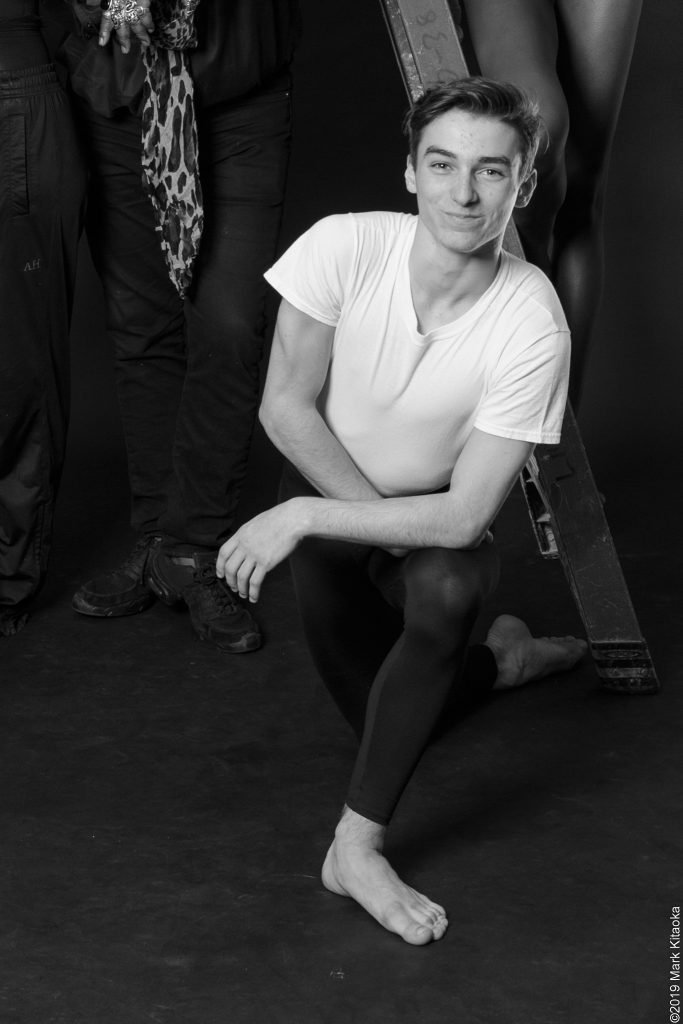 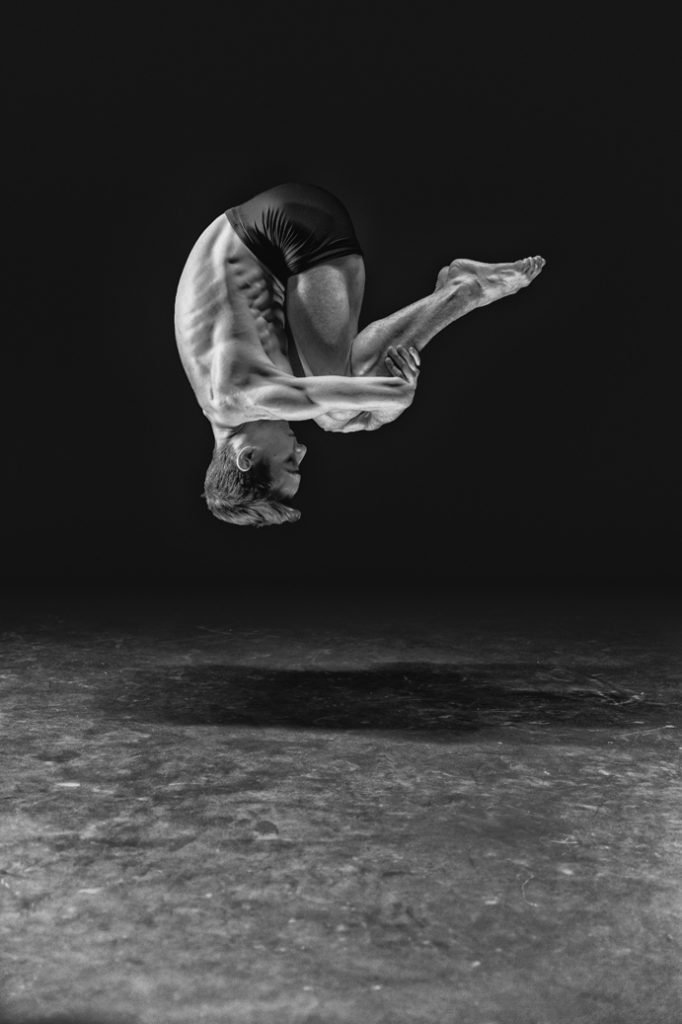 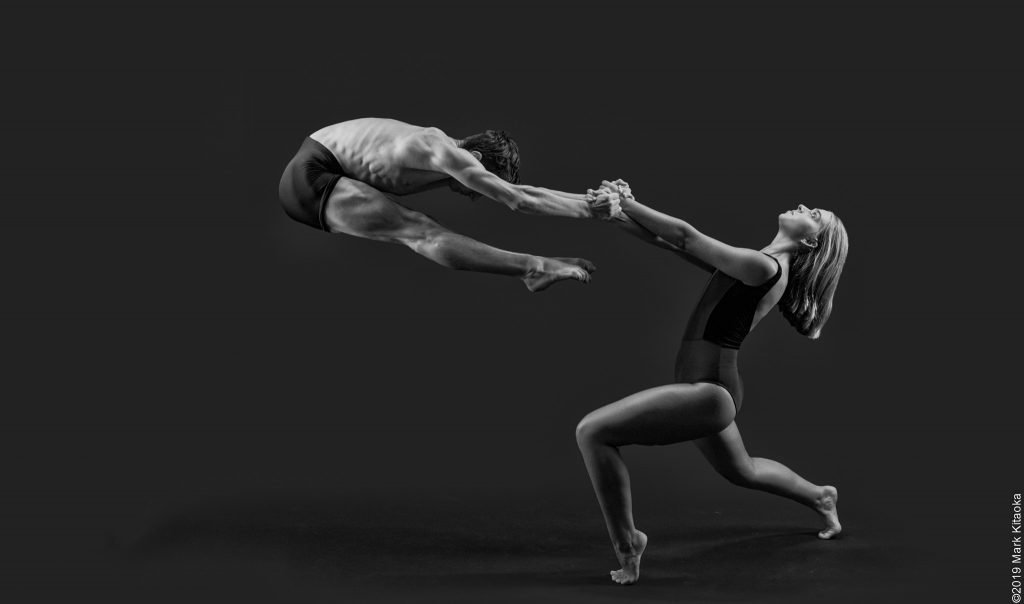 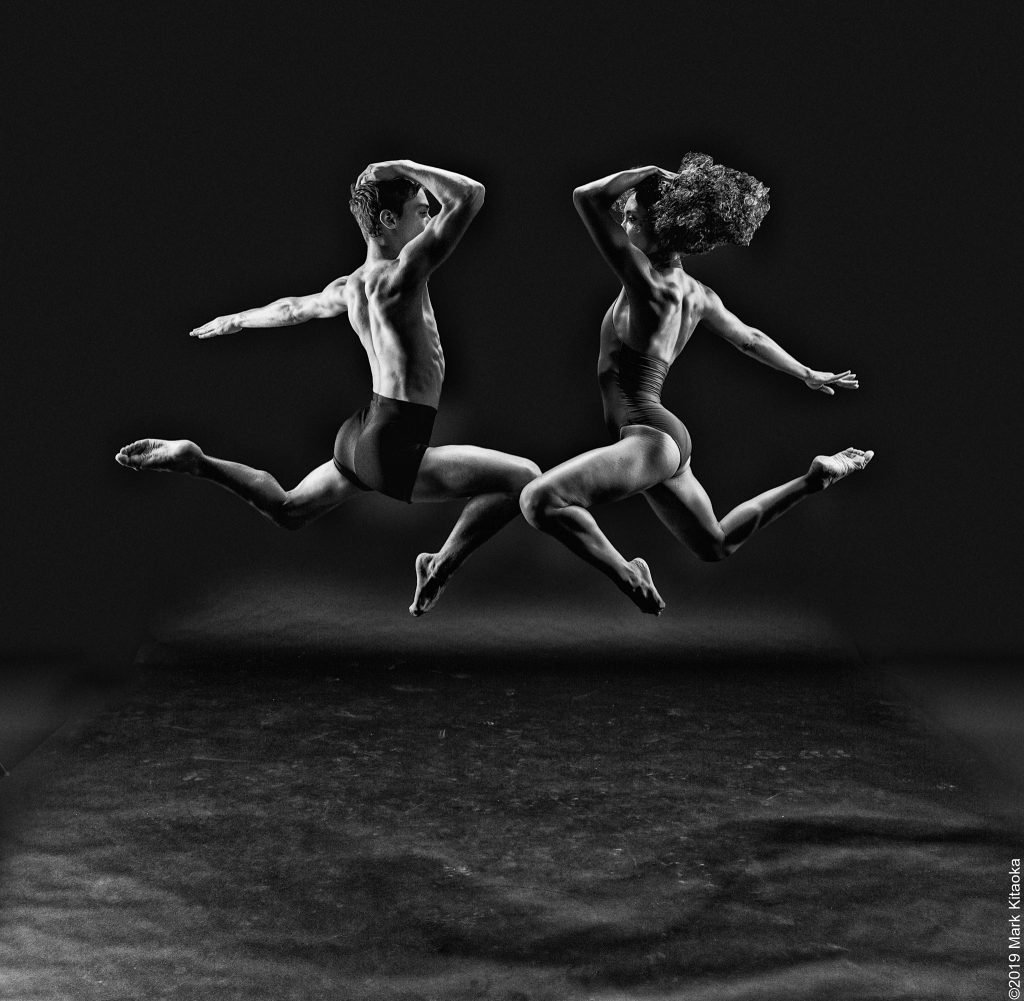 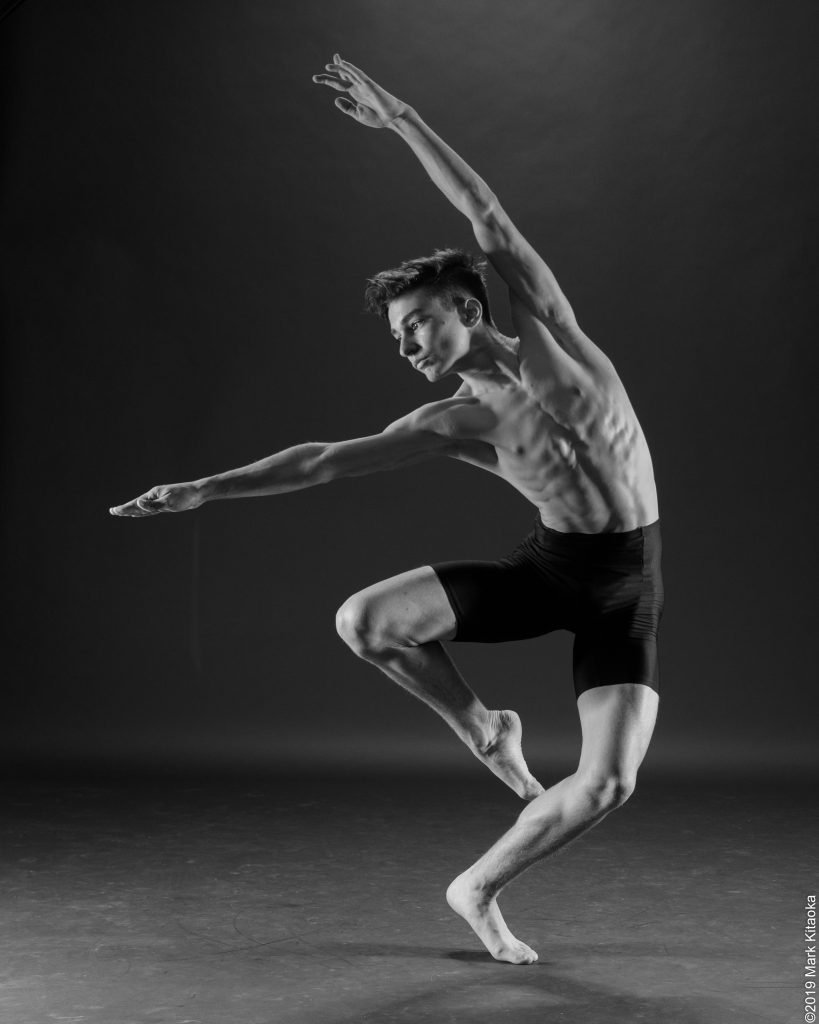 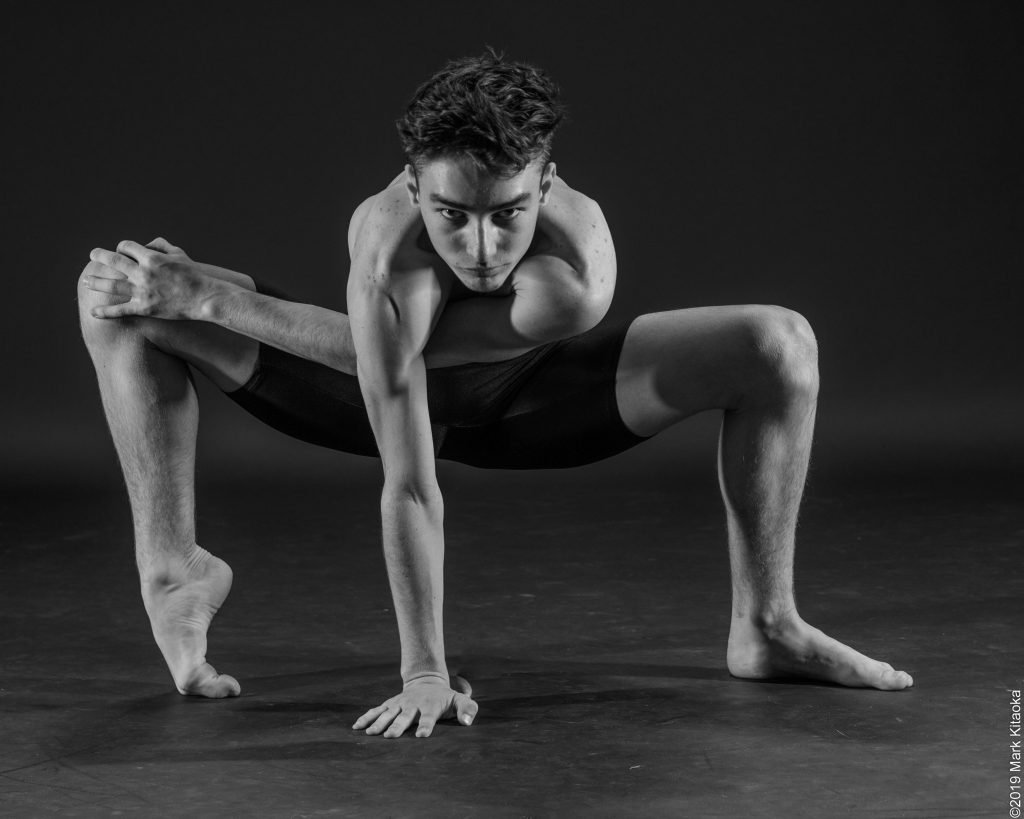 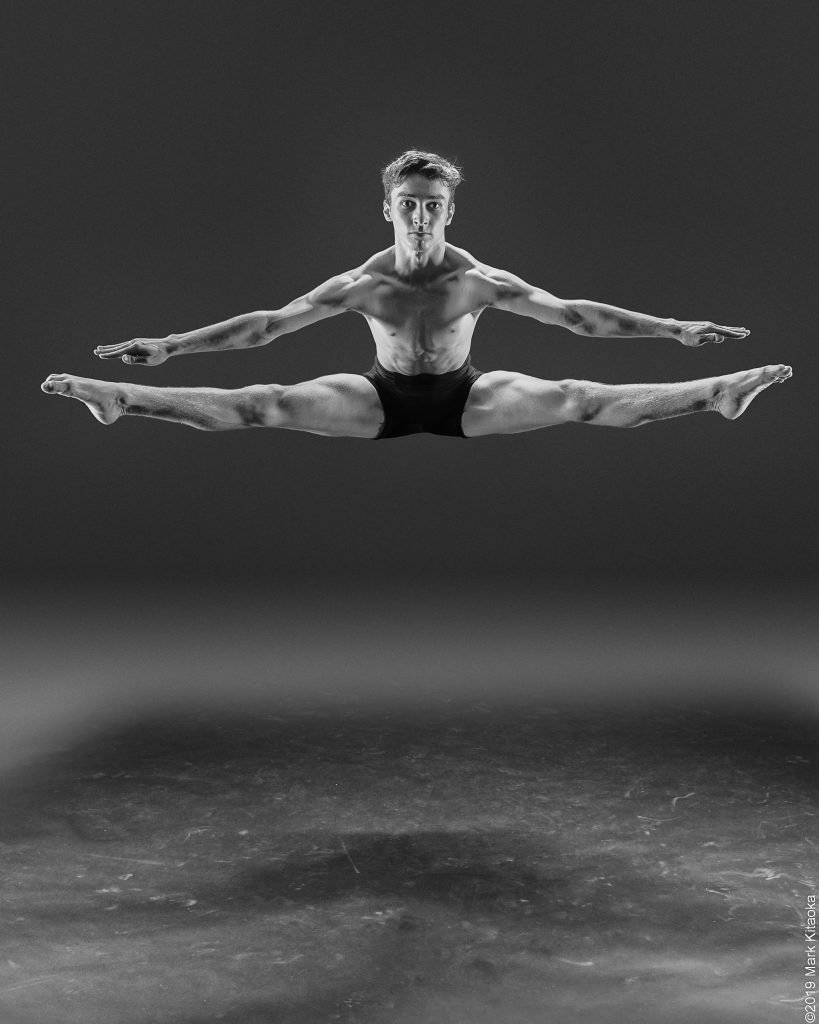 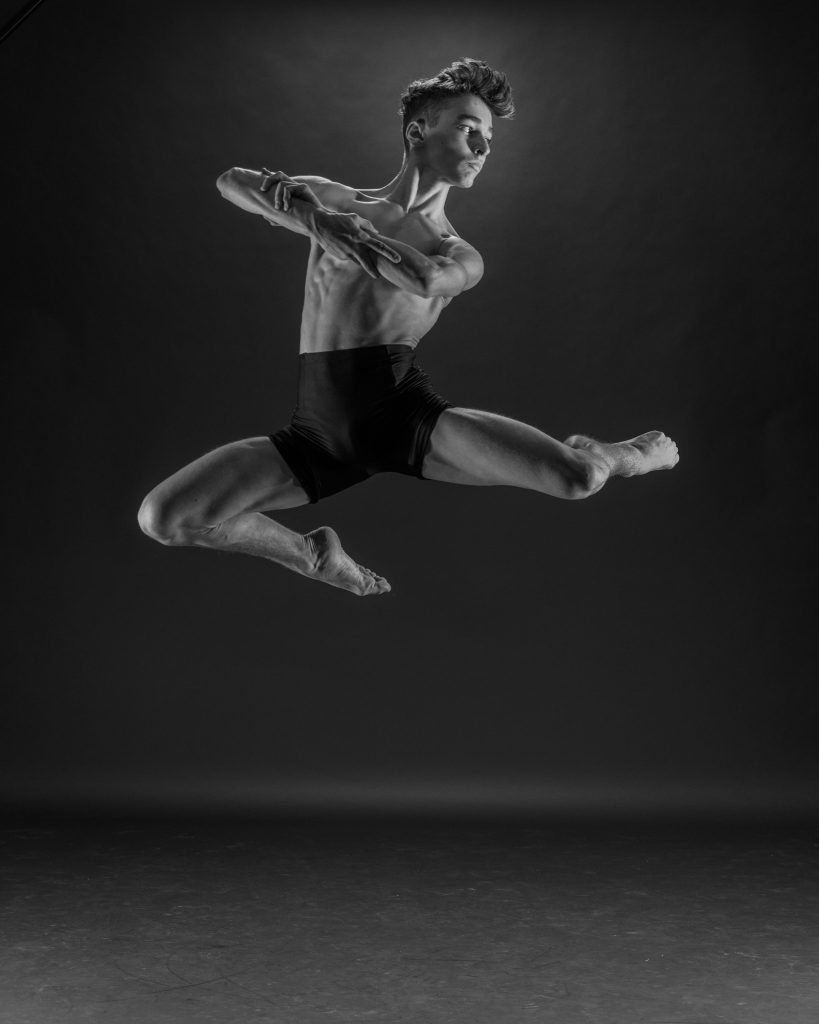 24 thoughts on “Death by a Thousand Cuts”